From the agave field to the distillation tank, to the bottle

Tequila starts as an Agave Azul Tequilana Weber, which by law must be grown only within five states in Mexico. 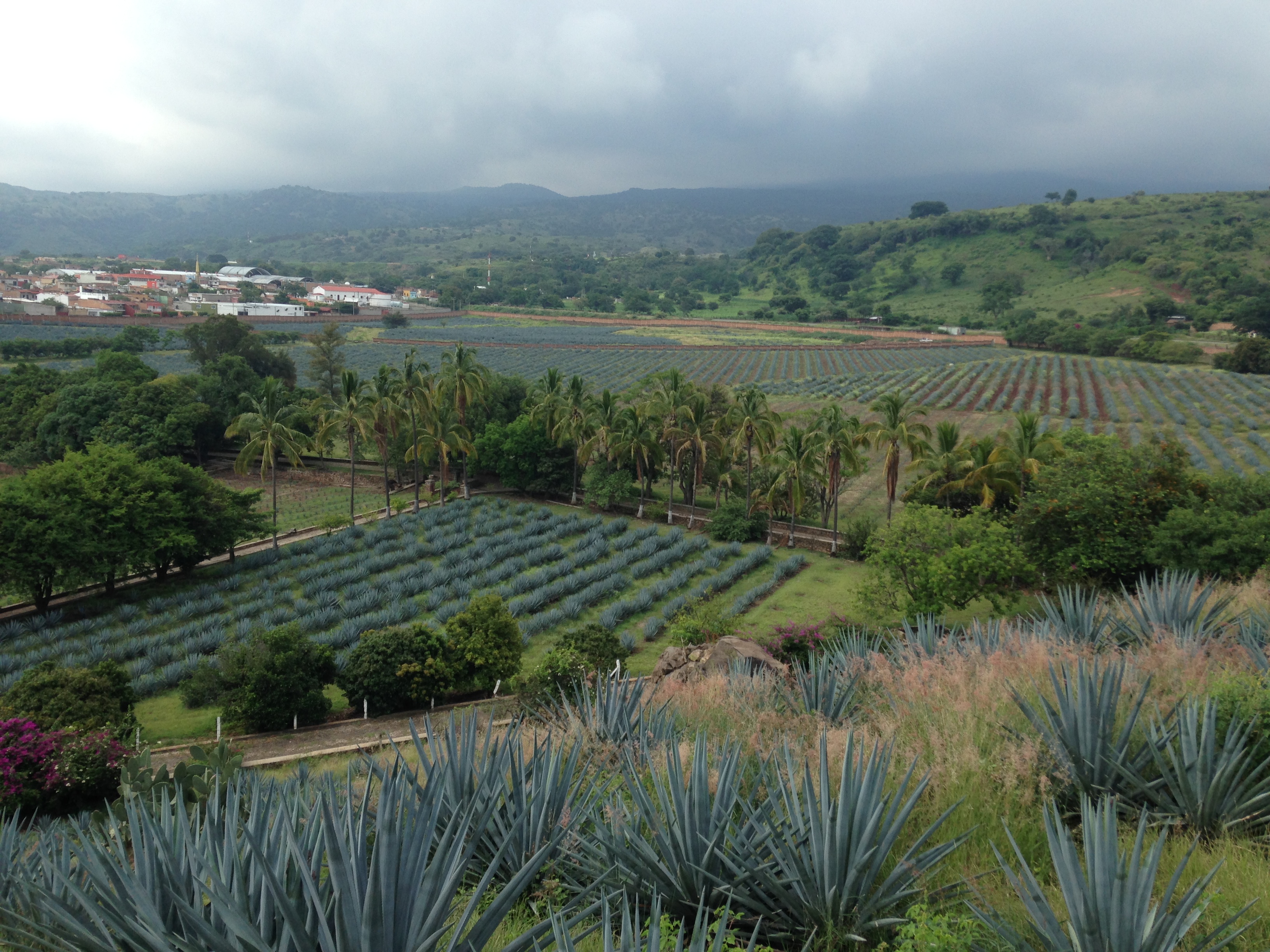 Originally called “vino de mezcal” tequila was named after the town where the most popular producers were located; Tequila, Jalisco. 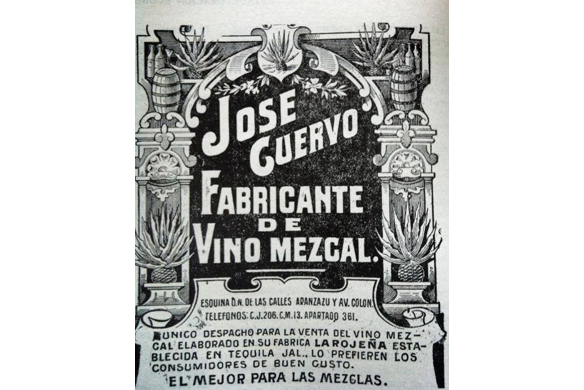 After the agave sits in the earth and under the hot sun for 5, 6, 7 or more years the agave is harvested by a Jimador with a round and very sharp tool called a coa. All cultivation and harvesting of agave is done the same today as it was over two hundred years ago; by hand. 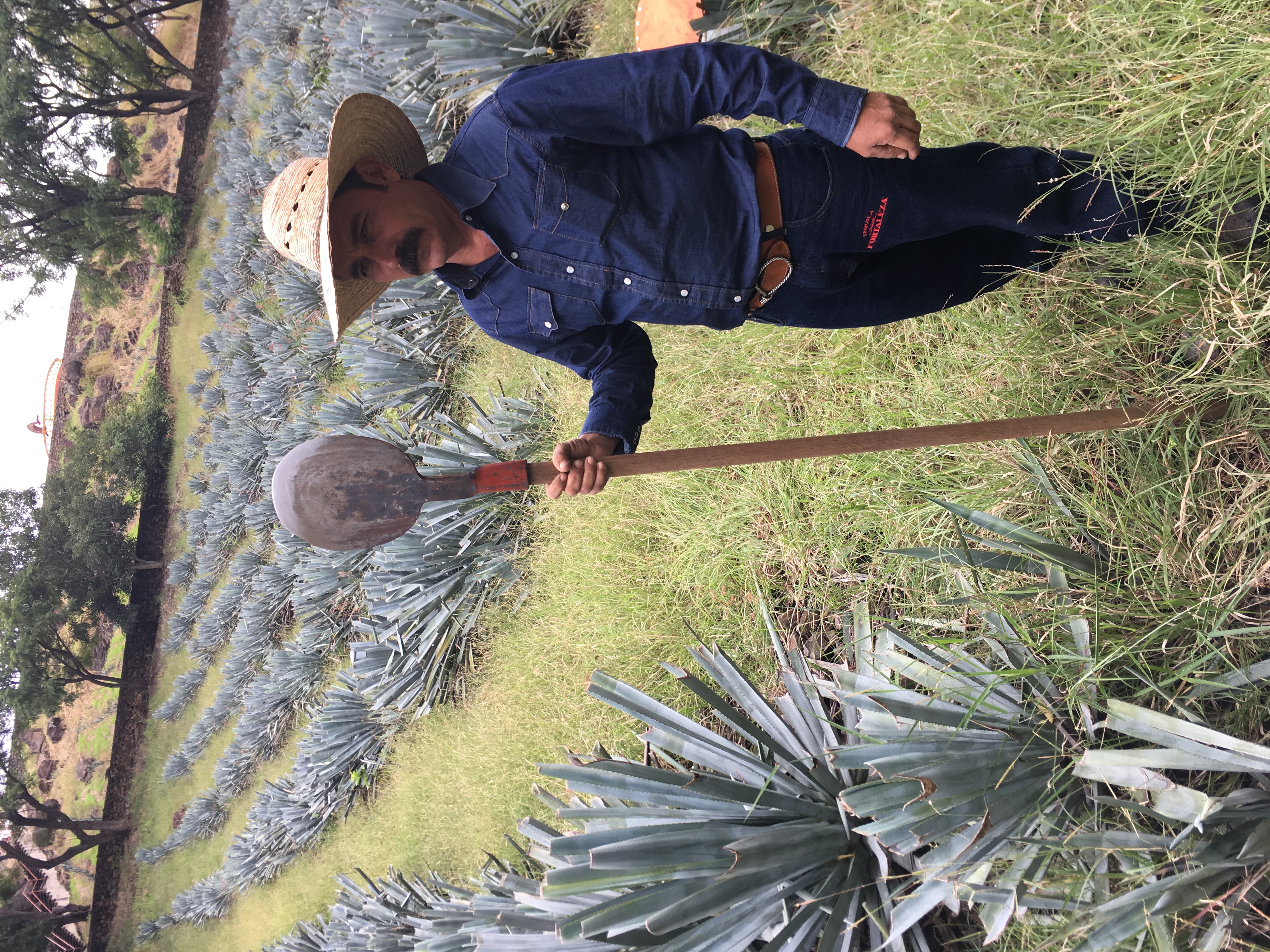 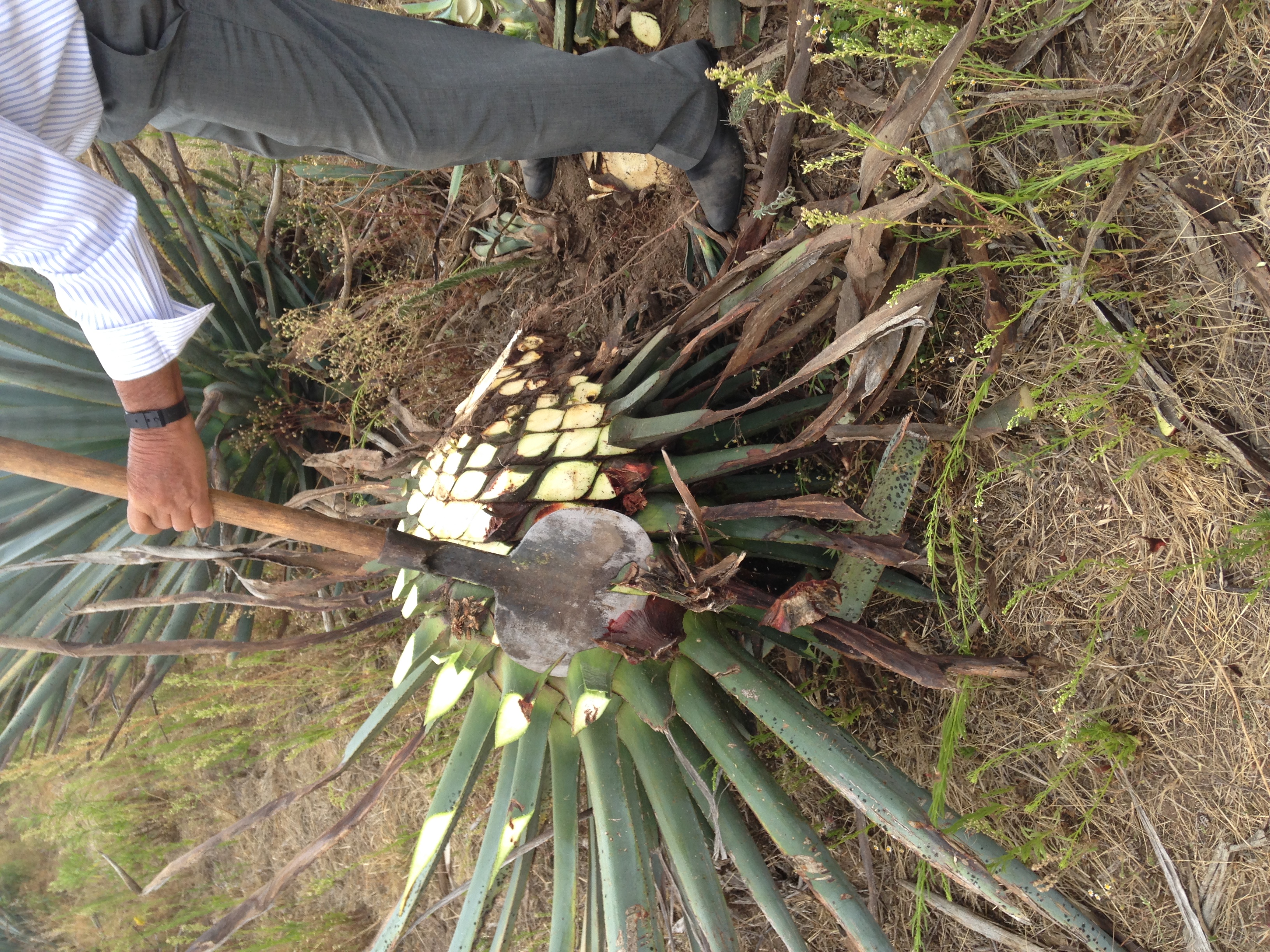 Once the leaves are cut from the agave, it is called a piña for its resemblance to a pineapple. 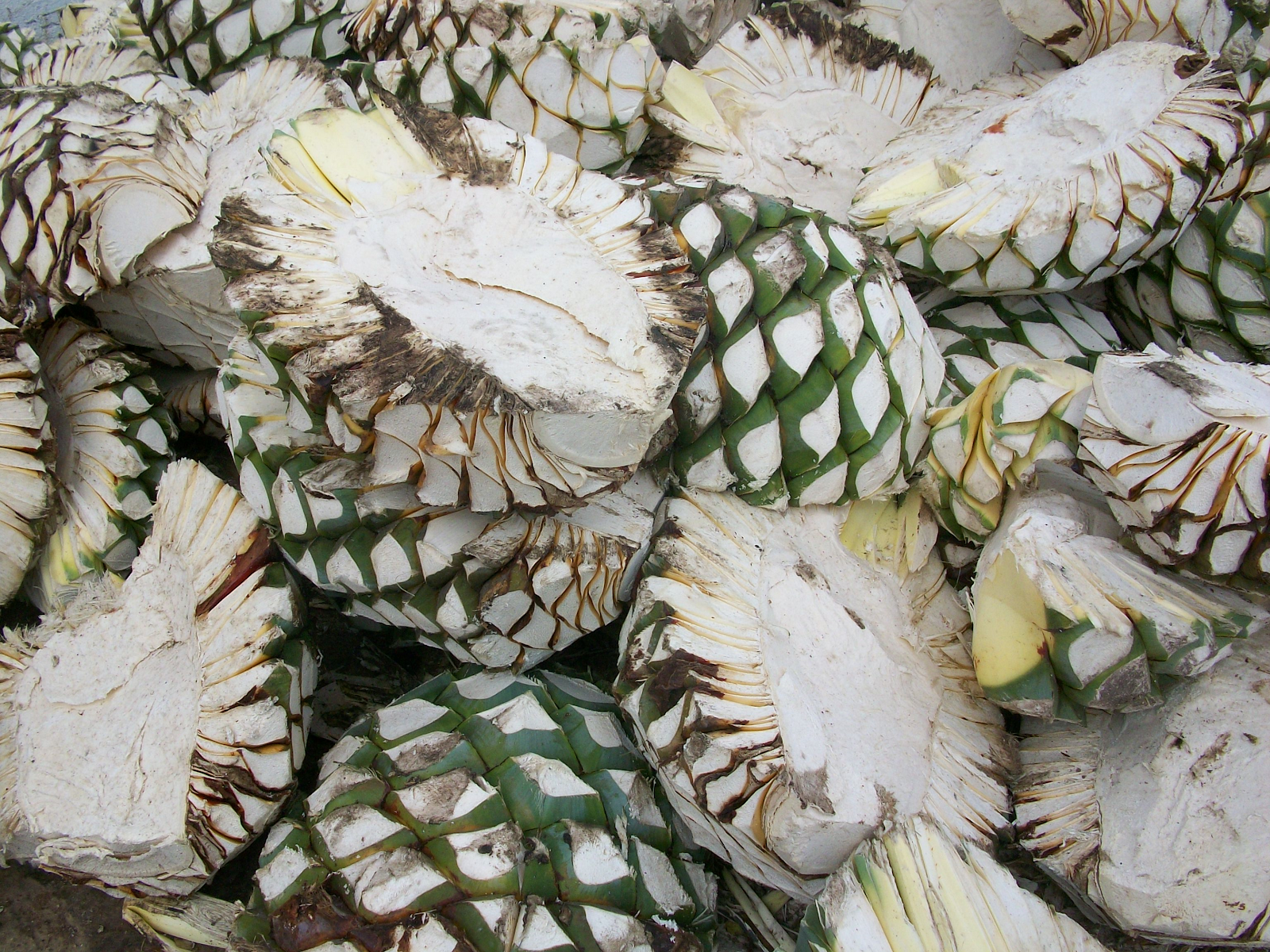 The piñas are taken from the field to the distillery to be processed into tequila. 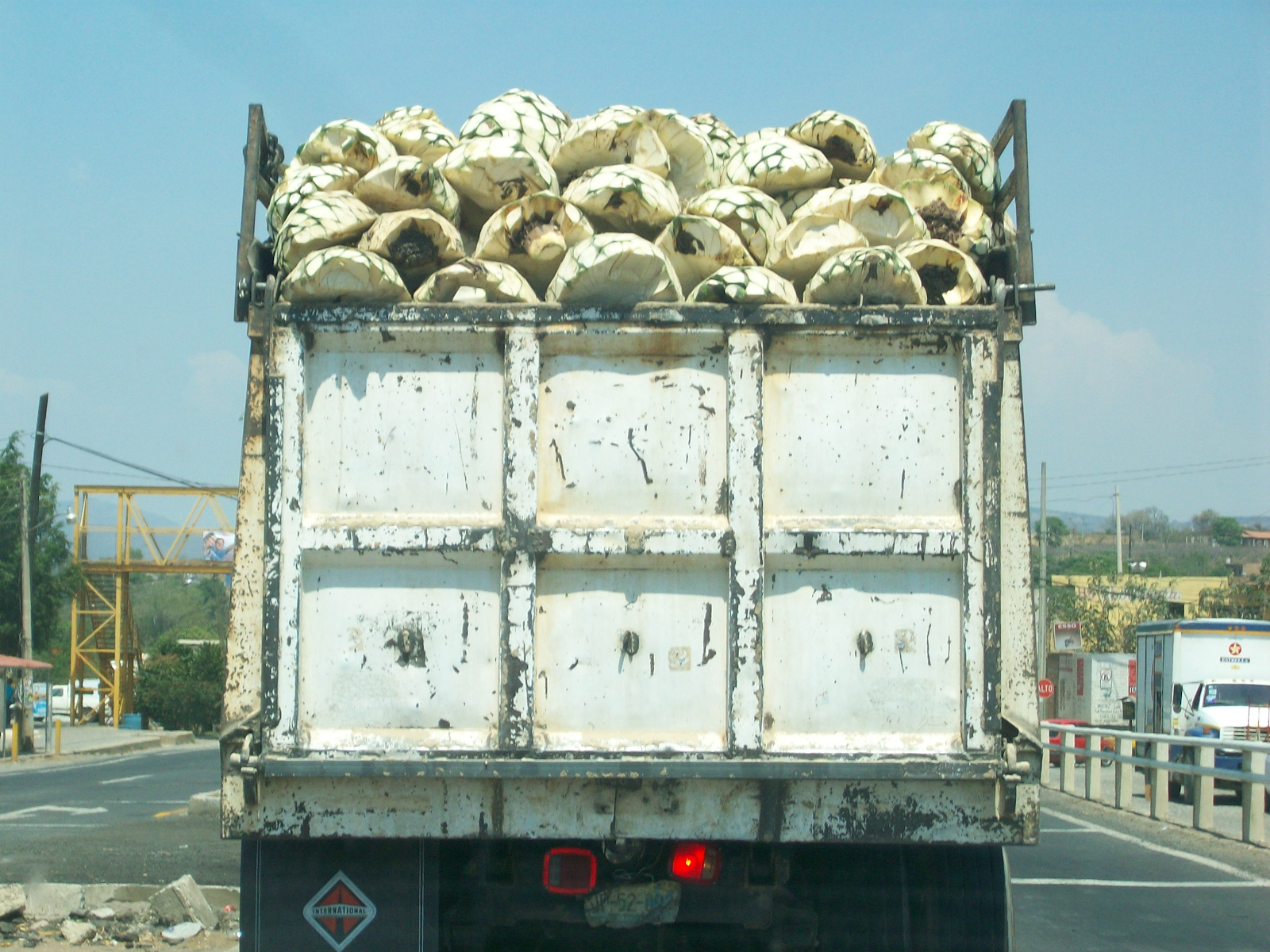 Through cooking, the agave starches are converted to sugars producing flavors reminiscent of gingerbread and sweet potato. 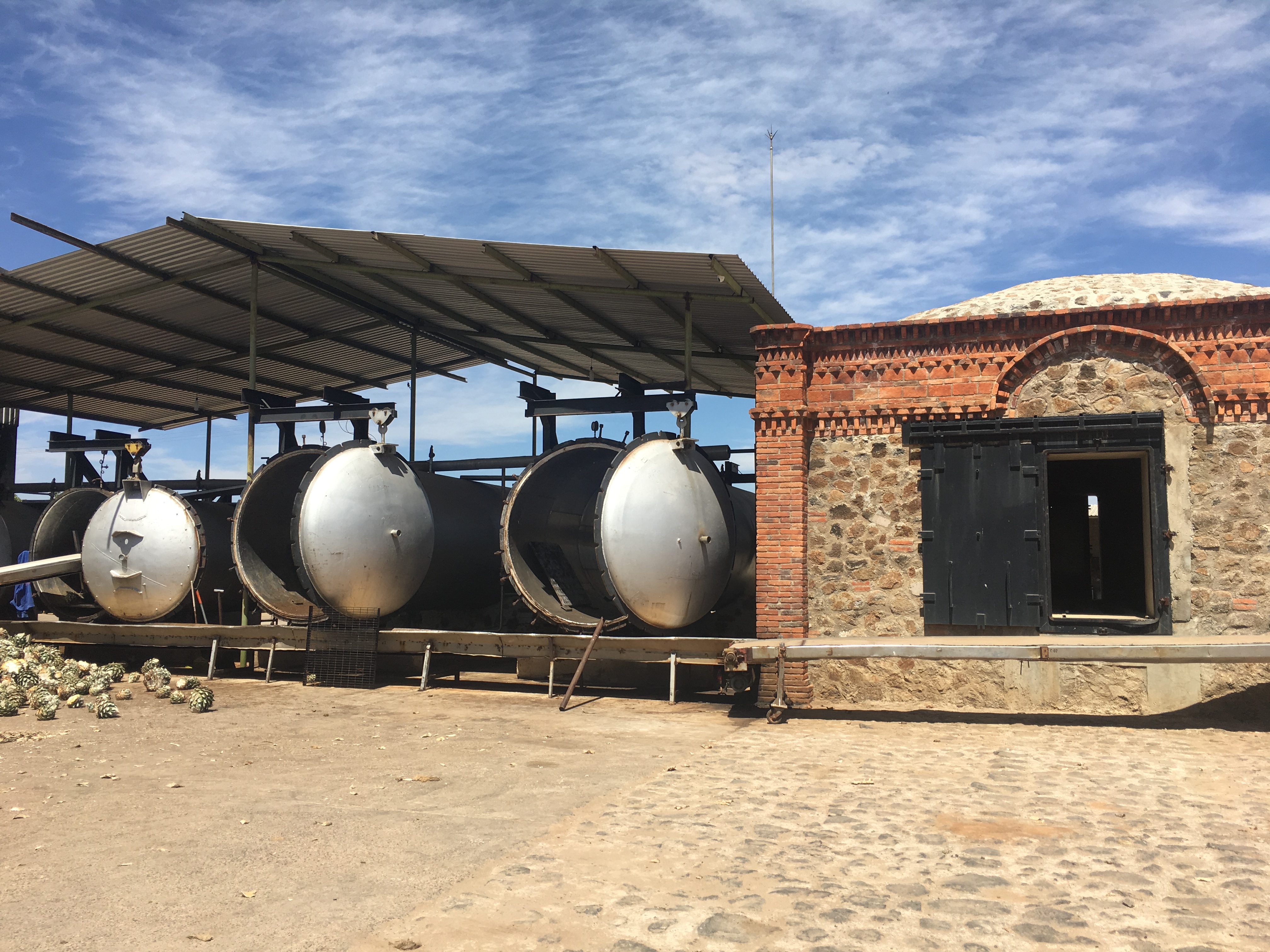 Extracting the Fermentable Sugars from the Agave

Once the agave is cooked, the sugars need to be extracted for fermentation. This was done long, long time ago with hand mallots, which were upgraded to a large stone wheel called a tahona. At some point in the early 1900’s, roller mills very similar to what the rum industry uses were introduced and are most commonly used today. 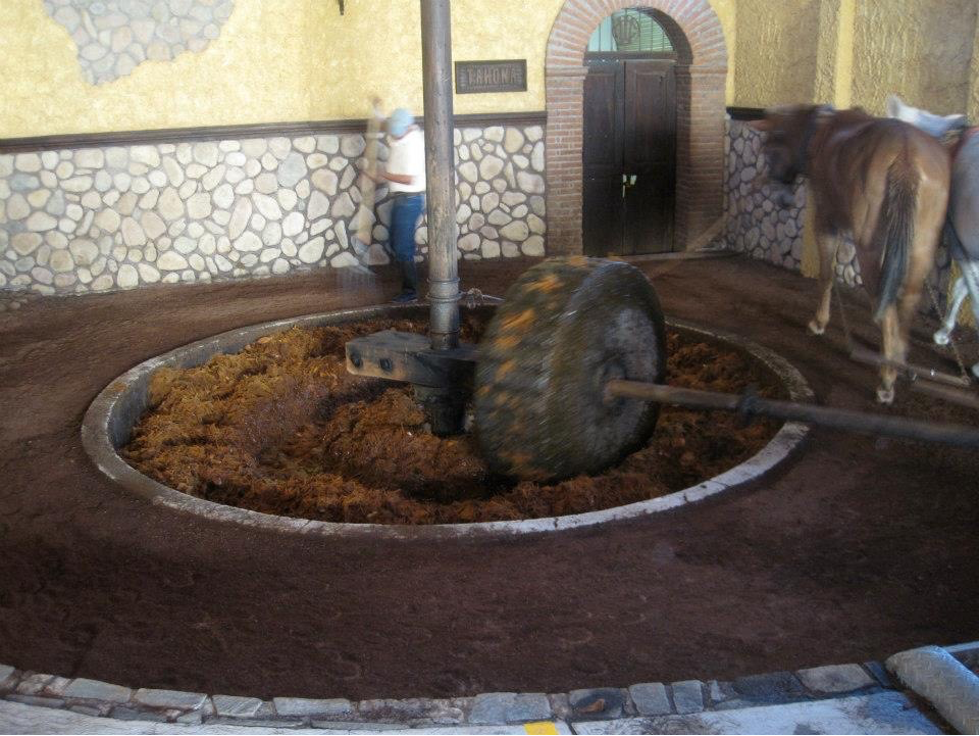 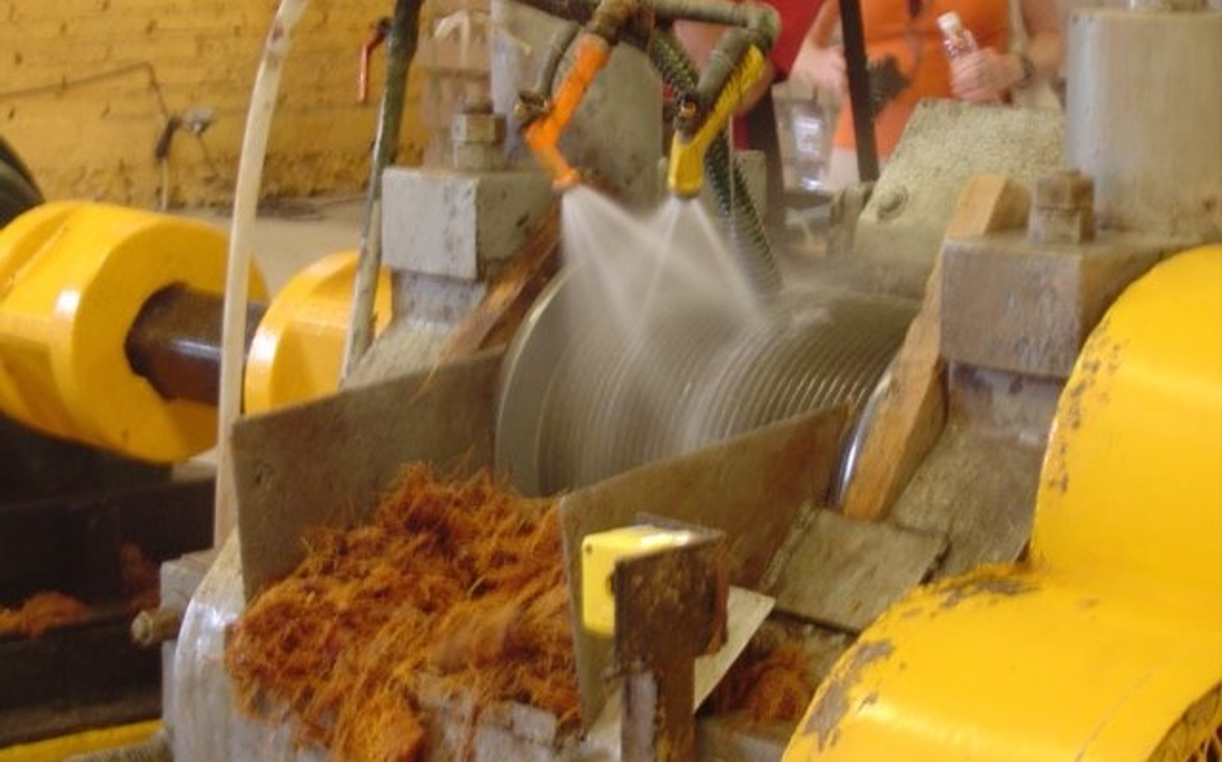 Fermentation is the process where yeast is added to convert the sugars into alcohol. This is one of the most magic stages in tequila production resulting in “musto muerto.” 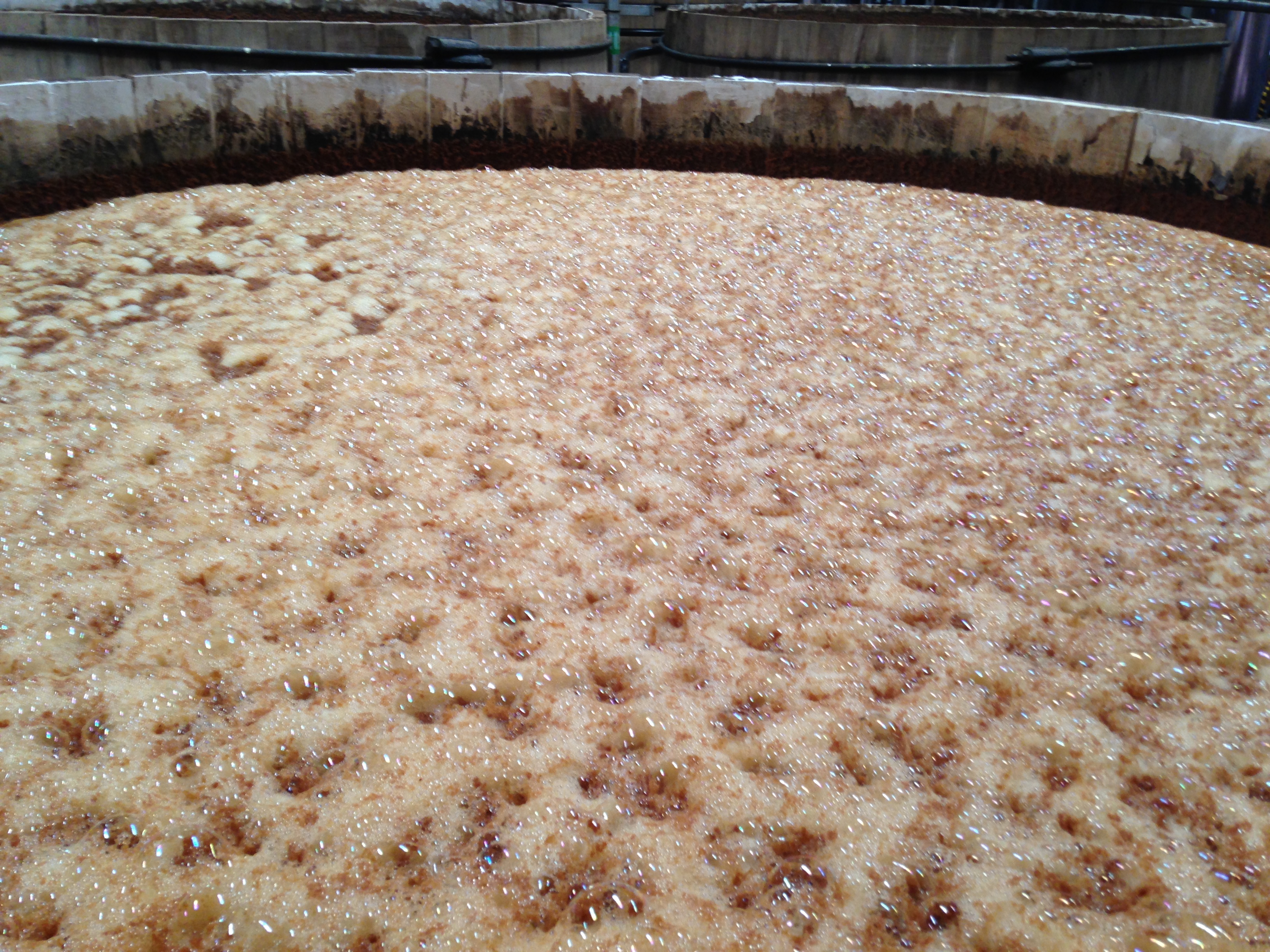 Distillation is the process of heating the musto muerto so the alcohol vapors can separate. Through condensation, the vapors become liquid. The result of the first distillation is called “ordinario.” When the ordinario is distilled in the second distillation, it becomes tequila. 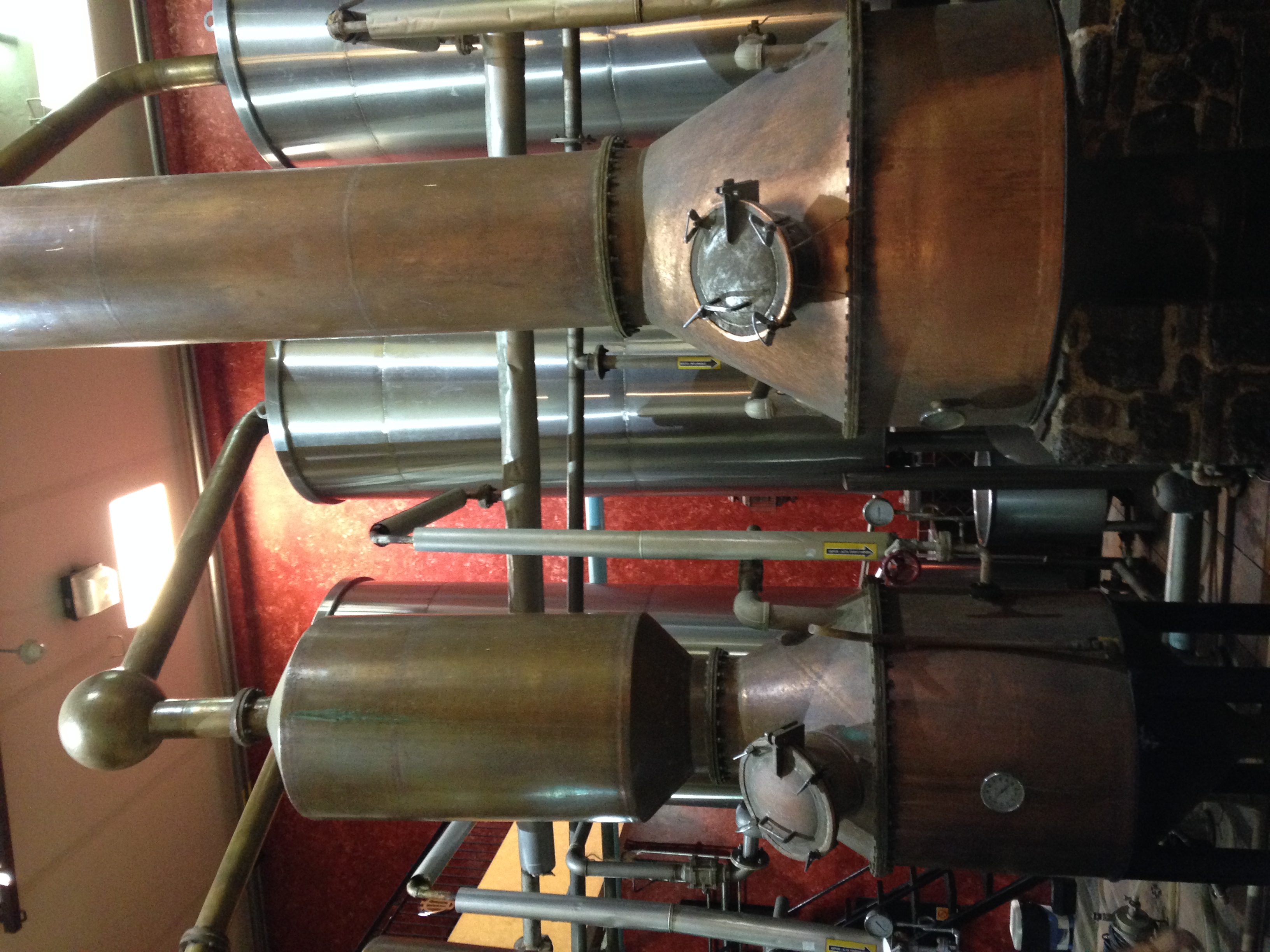 After the tequila has been produced, it will sit for an unspecified period of time in large stainless steel tanks before it is sent to be bottled as unaged tequila or sent to the barrel house for aging. 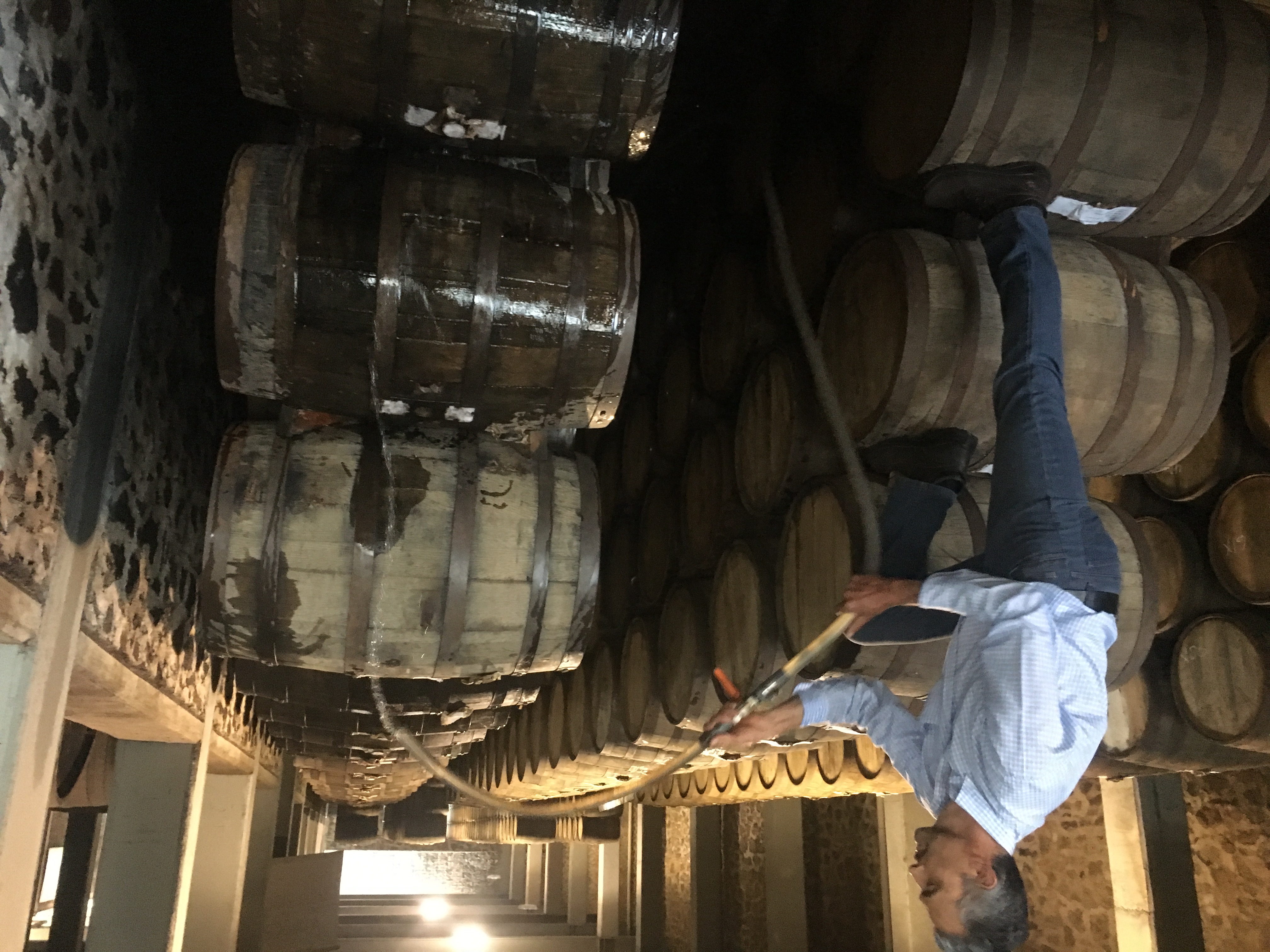 The last step before bottling is the finishing process that includes diluting the tequila with water (and sometimes mixing in additives) before filtering. 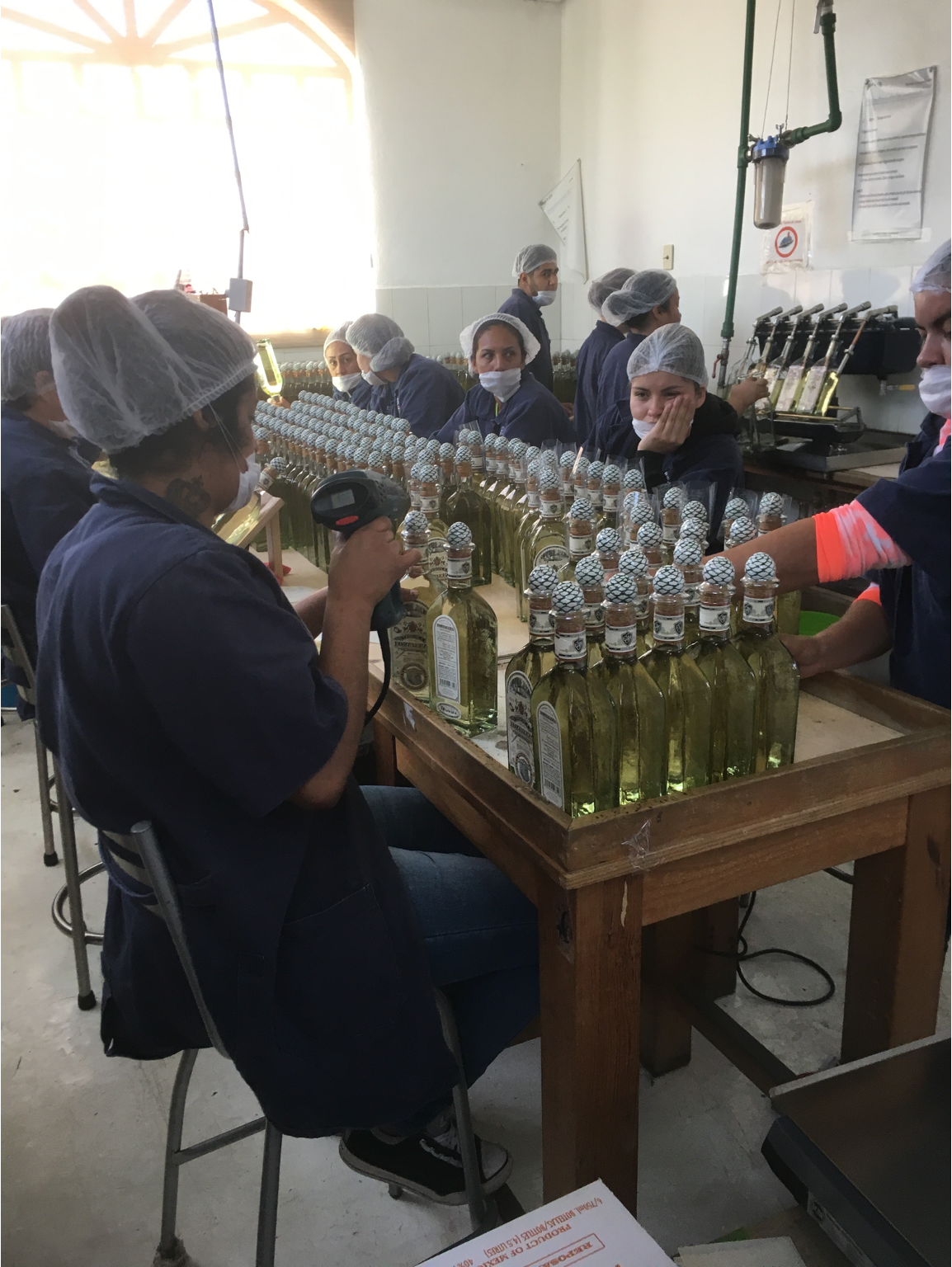 There are two classifications of tequila:

The Five Categories of Tequila

In order of the length of time the tequila is aged:

"Blanco" or white tequila can also be referred to as silver, plata or platinum. While most blancos are unaged, they can be aged up to 59 days. 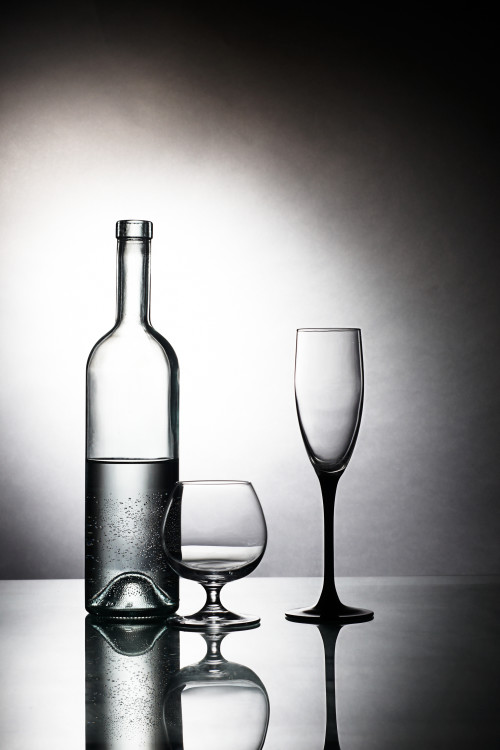 "Joven" or young tequila is a blanco blended with reposado, añejo and/or extra añejo tequilas. A joven can also be a tequila that is aged up to 59 days in a barrel

"Reposado" or rested, is tequila aged from 60 days to a year in a barrel. 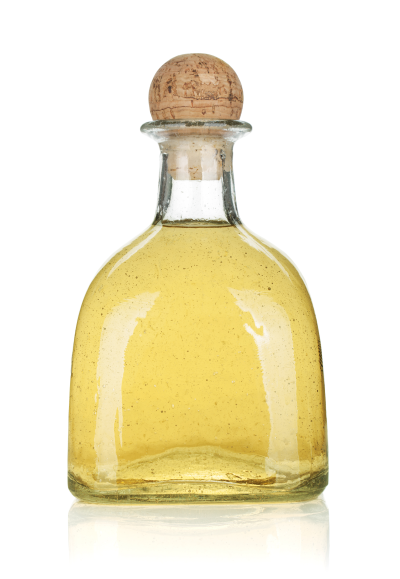 "Añejo" or extra-aged tequila has been aged in oak barrels for at least one year. 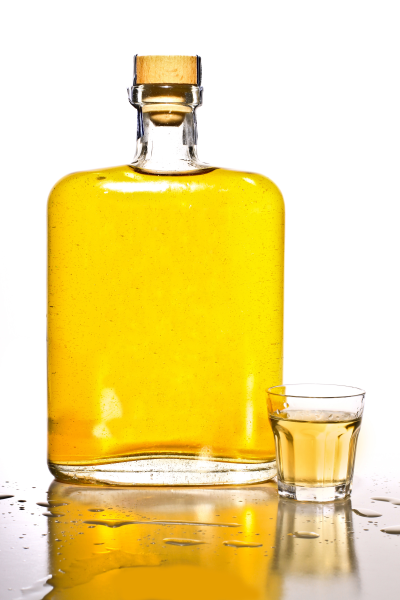 "Extra Añejo" or super aged tequila has been aged in oak barrels for at least three years.

One of the most highly regulated distilled spirits on earth, tequila is regulated by the Consejo Regulador del Tequila (CRT) which monitors every aspect in the production process from the agave in the fields to the exportation of tequila around the globe. 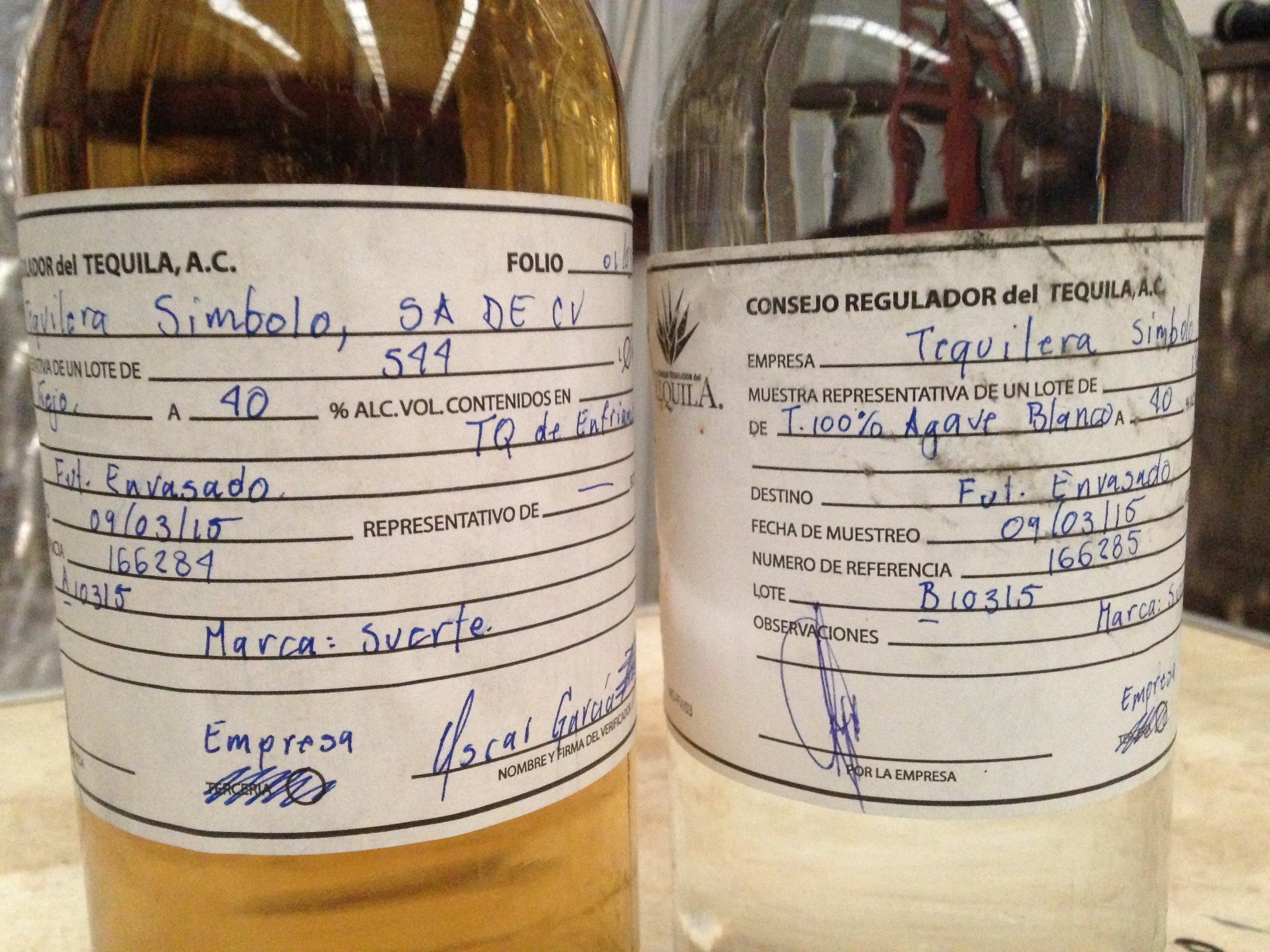 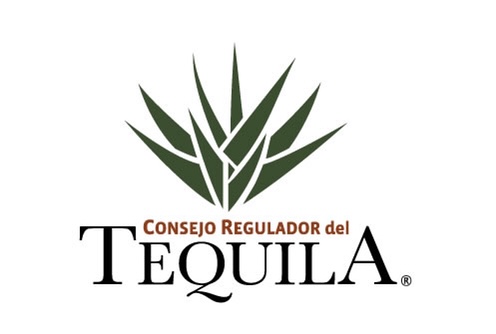 The spirit of Mexico’s cultural heritage can be shared in a bottle of tequila. 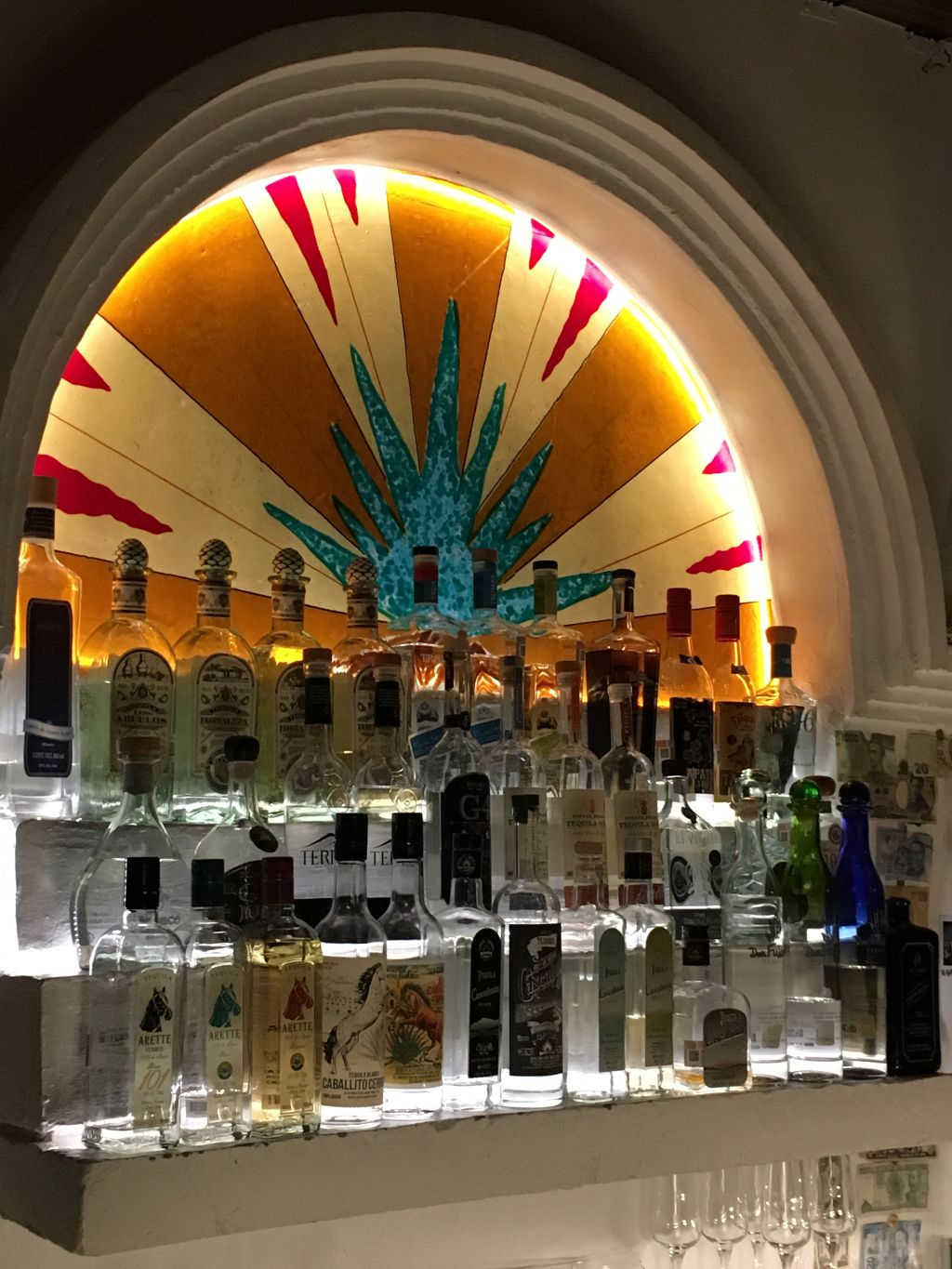