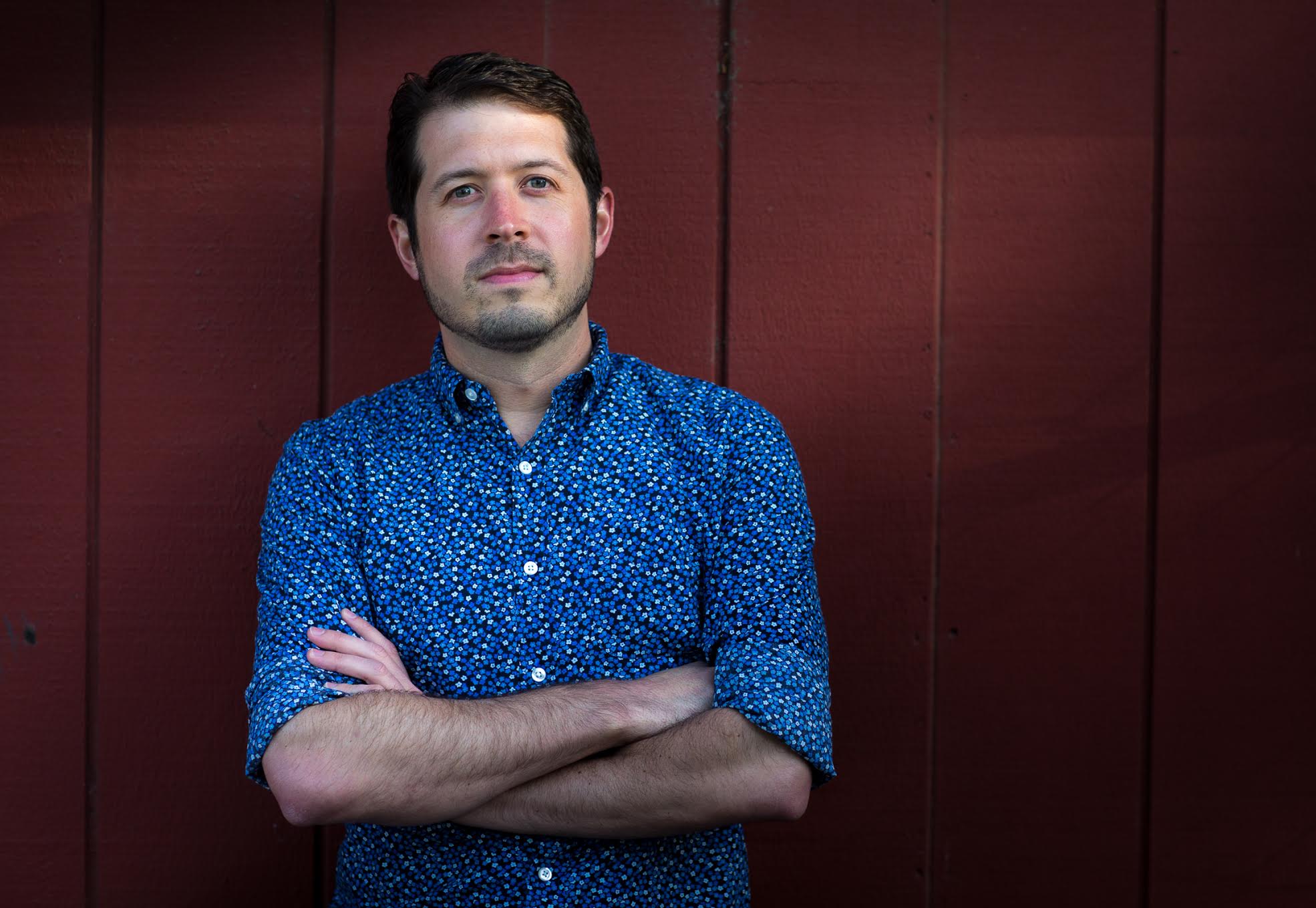 Jacob Grier (@jacobgrier) is a bartender, writer, and spirits consultant living in Portland, Oregon. He is the author of Cocktails on Tap: The Art of Mixing Spirits and Beer, the definitive guide to making beer cocktails. He is also the founder of Aquavit Week, a weeklong festival that began in Portland in 2012 and has since spread throughout the United States and internationally. He takes an eclectic approach to spirits and cocktails, with a particular focus on spirits from Scandinavia, Holland, and the Nordic countries.

Bars where he’s worked in Portland include the Multnomah Whiskey Library, Expatriate, and Wayfinder Beer. His lifestyle writing has appeared at The Atlantic, Imbibe, Mixology, Inside Hook, Distiller, and many other publications, and he has presented at numerous events including Tales of the Cocktail, Portland Cocktail Week, Bar Convent Berlin, Bar Convent Brooklyn, the San Antonio Cocktail Conference, Barra Mexico, and Good Beer Week (Melbourne). He also takes credit and/or blame for popularizing the Bone Luge, a drinking trend once described by Anthony Bourdain as “extremely anti-social and against all standards of decency.”