At the Intersection of Art and Distillation

At the heart of every gin bottle is the magical cone juniper, the coniferous seed cone of a specific evergreen shrub (Juniper communis). To legally be called “gin," juniper has to be present during the process. However, what makes each gin truly unique is the vast combinations of botanicals that can be incorporated to create the wonderful world of juniper spirits. 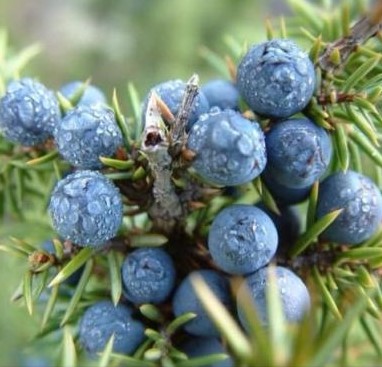 Distilled Gin can be made with anything that can be fermented including cereal grain, rice, grapes, sugar cane, molasses, and potatoes which can be distilled into a neutral base for rectification with juniper and botanicals. The art and magic of gin is in the balance of botanicals. 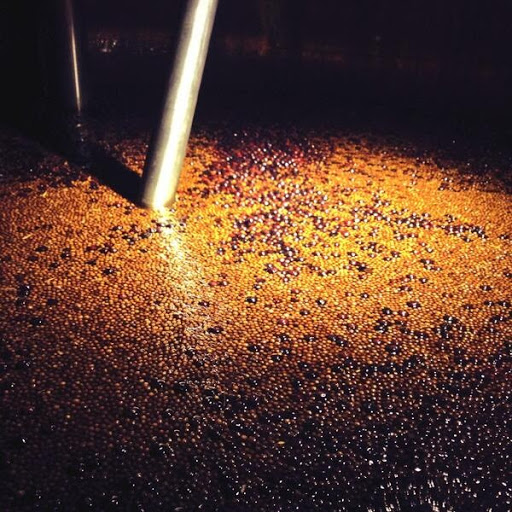 Developed by the Dutch, genever is known as one of the first juniper flavored spirits. The fundamental differentiation between gin and its ancestor genever is the presence of Moutwijn, a malt wine distilled from rye, corn, wheat or barley malt. 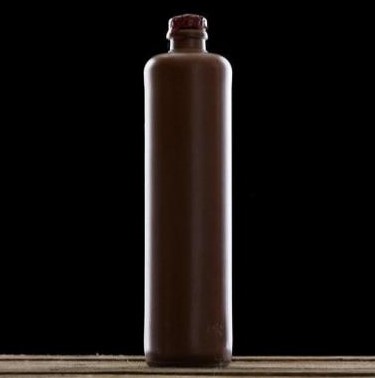 Genever production preceded the efficiency of the continuous column still by thousands of years. These malt wines (called low wines in the United States) were processed through multiple separate distillations in a pot still, with the addition of juniper and sometimes other botanicals, even raw grains to enhance the flavor. With the invention of the continuous still, neutral based spirit was added to the malt wine creating a range of genever styles.

When Dutchman William of Orange took over as sovereign of England in 1689, he blocked many foreign imports. This action resulted in a rise of distilled spirit production within Britain's borders, including genever. 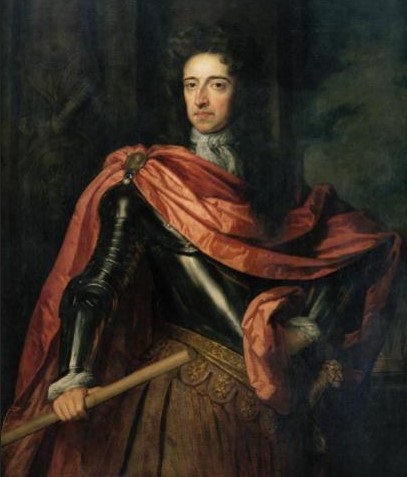 The Distilling Act of 1690, a law creating a restrictive monopoly on distillation, as well as wartime taxes, were just two of the many factors that lead to the explosion of botanical grain spirits immortalized in history as the 18th Century Gin Craze. 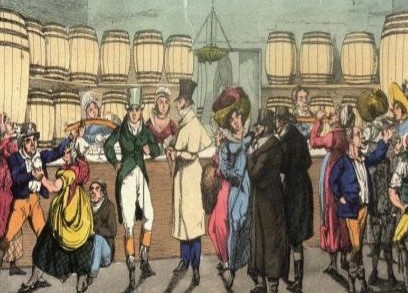 With the Gin Acts of the 1700’s restricting legal gin production, "Old Tom style" (often referred to as the "missing-link" between genever and dry gin) emerged as a profitable way to produce a low-cost product by masking the taste of impurities with lemon, anise seed and licorice root. (In modern times, Old Tom has become a general term for gin that is sweet as a result of post-distillation addivities.) 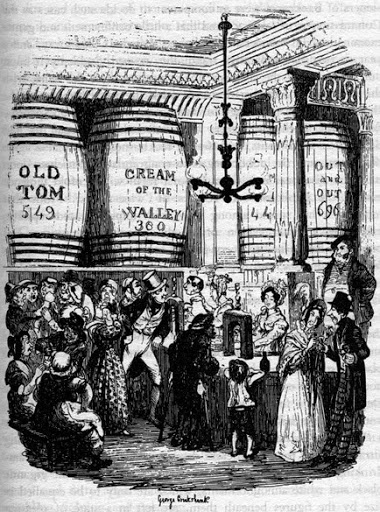 Gin Acts doubling the taxes on spirits and requiring a permit fee for all retailers were increasingly unsuccessful and did not discourage sales and consumption, merely pushed them underground. The Fifth Gin Act directly persecuting owners of known gin establishments led to the infamous “Puss and Mew” houses. Patrons would slip a penny into a mechanical cat’s mouth in exchange for a portion of gin dispensed through a hollow pipe. 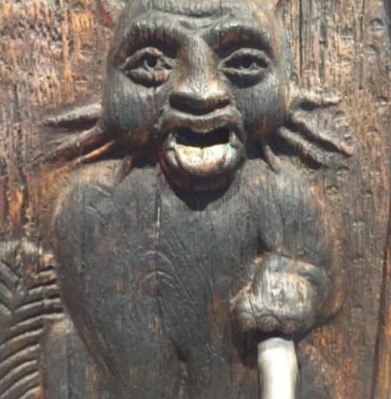 William Hogarth’s 1751 engraving "Gin Lane" which depticted the evils associated with the consumption of gin, incited calls for prohibition. That same year, the Eighth Gin Act not only ended all illegal distillation, but inacted law to end distilling on stills smaller than 1,800 L. The law regarding still size remained in effect for 189 years. In 2009 two friends from Cornwall opened the floodgates to the craft distilling movement in Europe with their Sipsmith Gin. The Eighth Gin Act also restricted gin sales by establishing retail permits available solely to alehouses, inns, and taverns. Thus marked the end of the Gin Craze. 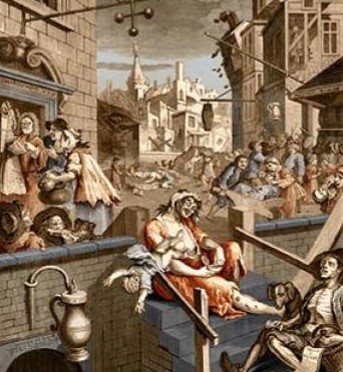 Following an 1825 reduction in spirit taxes, gin sales boomed, leading to the evolution of opulent spaces known as “Gin Palaces." Showcasing alluring window displays, London's Gin Palaces were designed to entice people to enter, drink a few shots, and leave. An early example of inclusiveness, Gin Palaces welcomed not only women, but laborers and lower classes. 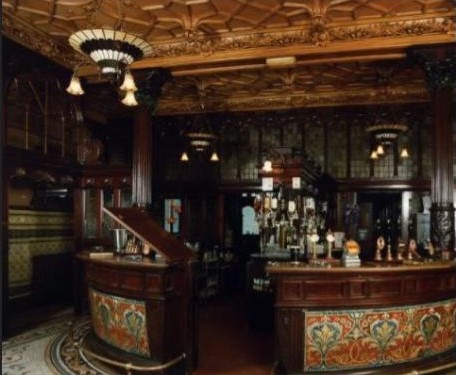 In 1830 the invention of the two column continuous still by Irishman Aeneas Coffey may have been the biggest catalyst in the evolution to modern dry gin. British Rectifiers were the first to embrace the efficiency of the Coffey Still. The column still allowed for much lighter spirits with fewer impurities, which meant that sugar and other non-botanical additives were no longer necessary to achieve a more palatable gin. Old Tom’s popularity waned with the growing demand of lighter, drier gin created through column distillation, and with that, London Dry Gin was born. It took until 2008 for the EU to define what a producer could call “London Dry." The regulation states that the spirit must be made from ethyl alcohol of agricultural origin (distilled to at least 96% ABV) then redistilled with botanicals of agricultural origin including Juniper (no lower than 70% ABV). Only water or alcohol can be added post distillation. 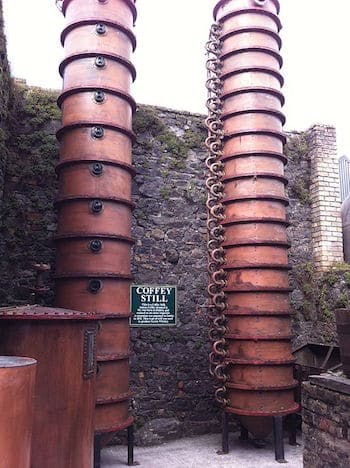 Throughout the 19th century, there were conserted temperance efforts in both Britain and the United States. But it was when Britain entered WWI in 1914, the movement gained momentum. America entered Prohibtion a few years hence when in 1920 the 18th Amendment of the US Constitution became law and the production, transport, and sale of alcohol became illegal. As history demonstrated, distilled spirit restrictions did not curtail sales or consumption, it only pushed them underground. Due to gins ability to be produced anywhere inexpensively and quickly, gin's popularity grew through war, depression and even prohibition. British gin remained as popular as ever.

While the early 20th century saw the rise of Bartending as a profession, many bartenders had to leave the United States to work during Prohibition. One such bartender was Harry Craddock, who went to work in London's luxury hotel, the Savoy. Craddock compiled 750 cocktail recipes, inclusive of many gin cocktails, into The Savoy Cocktail book. Published in 1930, it remains the most famous book of cocktail recipes in history. 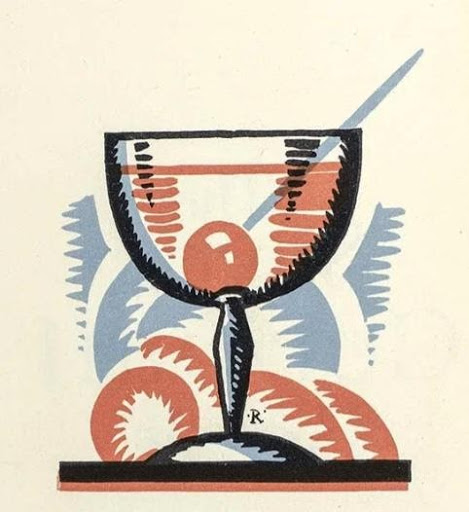 While the Soixante-Quinze and Negroni cocktails made their debut prior to Prohibition in the United States, classic cocktails such as the Bee’s Knees, White Lady, Southside and Gin Rickey were created during Prohibition. In fact, gin was the predominent distilled spirit ingredient incorporated into cocktail recipes. 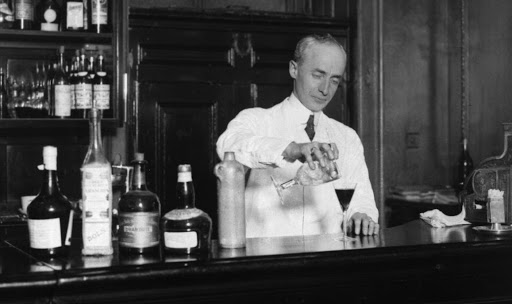 The last half of the 20th century was not a particularly friendly one for gin, with competition from vodka, tequila and rum. However, the latter half of the century saw a recovery in gin's popularity with the launch of Bombay Sapphire (1987) Tanqueray (1997), Hendricks (1999), and Jensen's (2008). 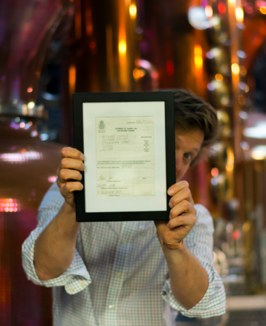 The late 1990's and early 2000's saw an explosion of craft distilleries throughout the United States. In their quest to create a unique product, distillers began to push the boundaries by producing gins that decreased juniper's presence and allowed a variety of botanicals to take a more colorful role. Referred to as Contemporary Style or New Western Style, these gins transcend the restrictions of the London Dry style and created an argument that there is a need for more regulations and standards as to what can be considered gin. 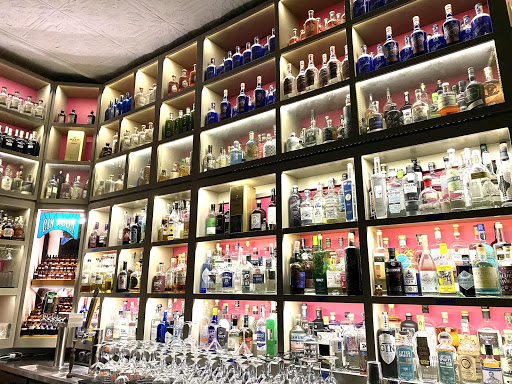 The classic gin cocktail is enjoying a revival. The Gin & Tonics and Gin Martinis of the early 20th century survived the dark days of cocktail culture and today there is a renewed interest in gin cocktails. Classics like the Martinez, Gibson, Negroni, Aviation, Hanky Panky, Corpse Reviver #2, and even vermouth heavy martinis have started showing up on cocktail menus around the world once more. 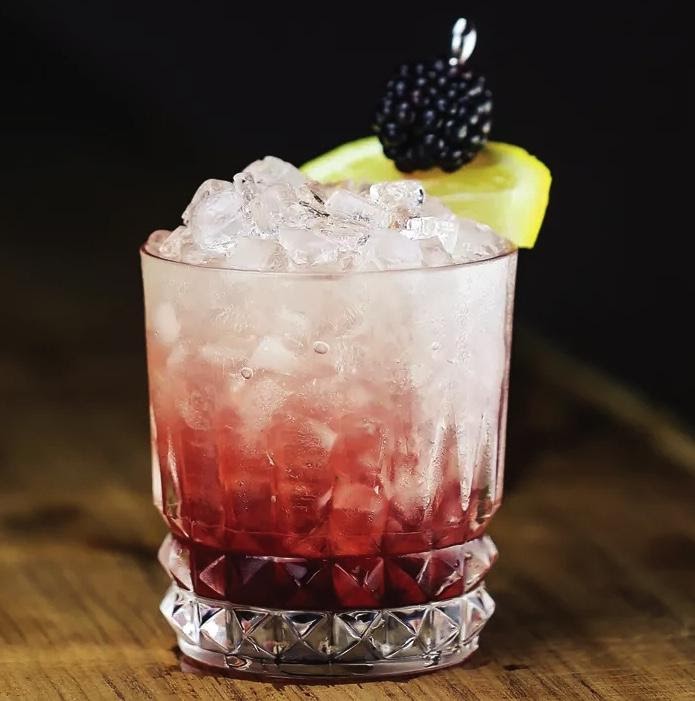