The term ‘brandy’ is used to describe any spirit that is made by distilling fermented fruit wine. Grapes are the most commonly used fruit, but you can make brandy with anything from apples to pears, cherries, plums, or even strawberries. 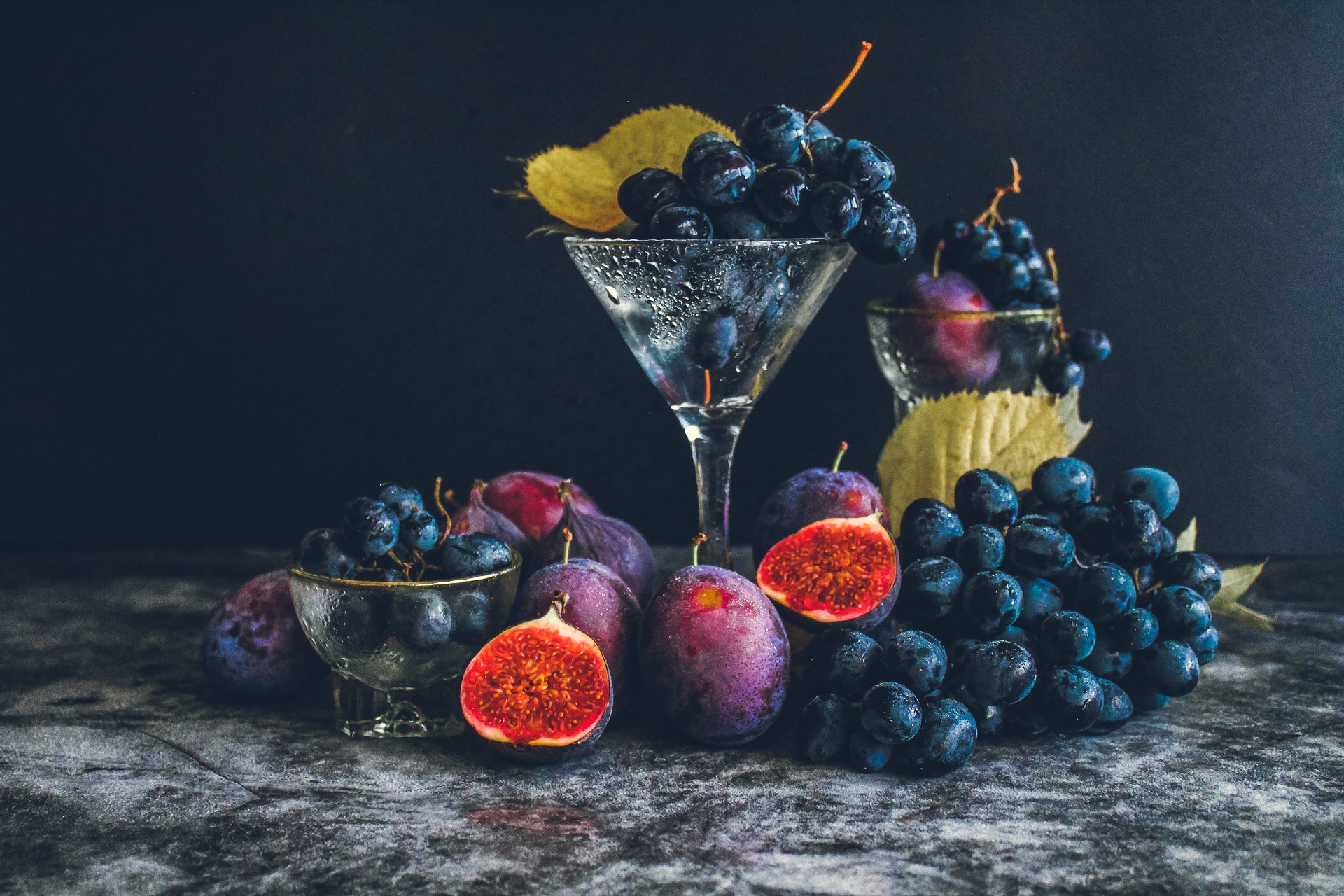 The earliest example of distilling a fruit wine was circa 500 A.D. - 600 A.D by Arab alchemists who used it for medicinal purposes. These pioneers were responsible for spreading their knowledge about the science of distillation throughout the world 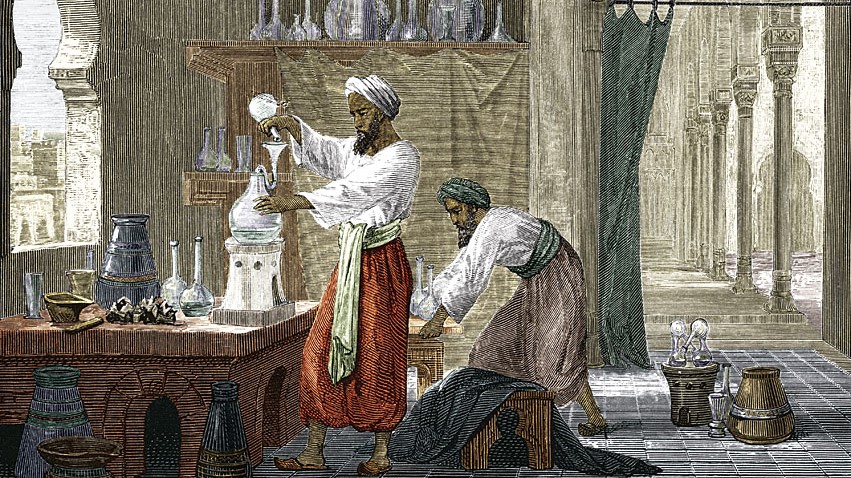 Brandy comes from the Dutch word brandewijn, which means ‘burnt wine.’ In the 14th century, wine was distilled to preserve it during sea voyages and to make it easier for Dutch wine merchants to transport. 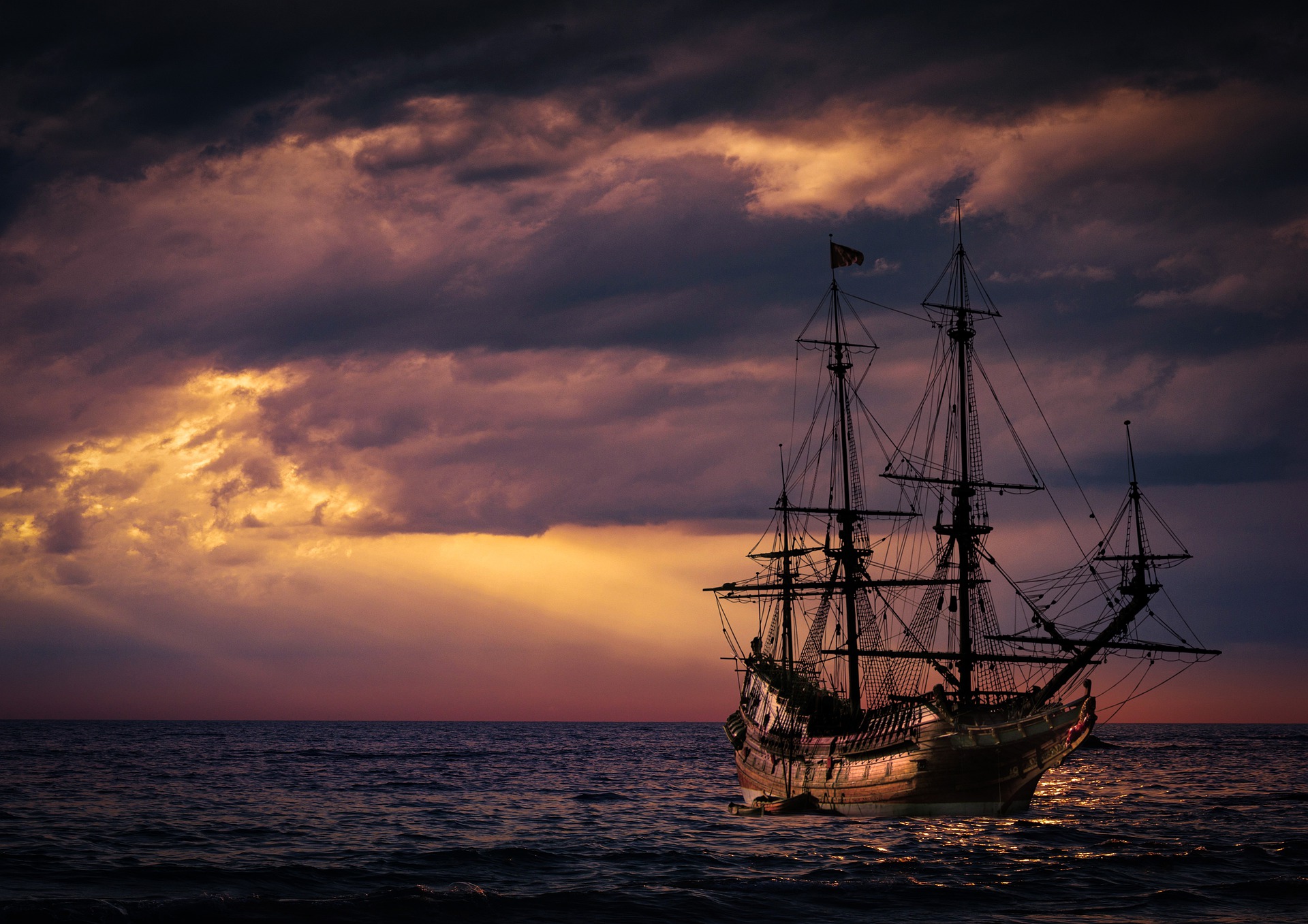 By the 16th century, many people preferred drinking the distilled wine on its own. It was discovered later that if you place this liquid in a barrel and leave it for a while, it tastes even better. This was the birth of the brandy industry as we know it today. 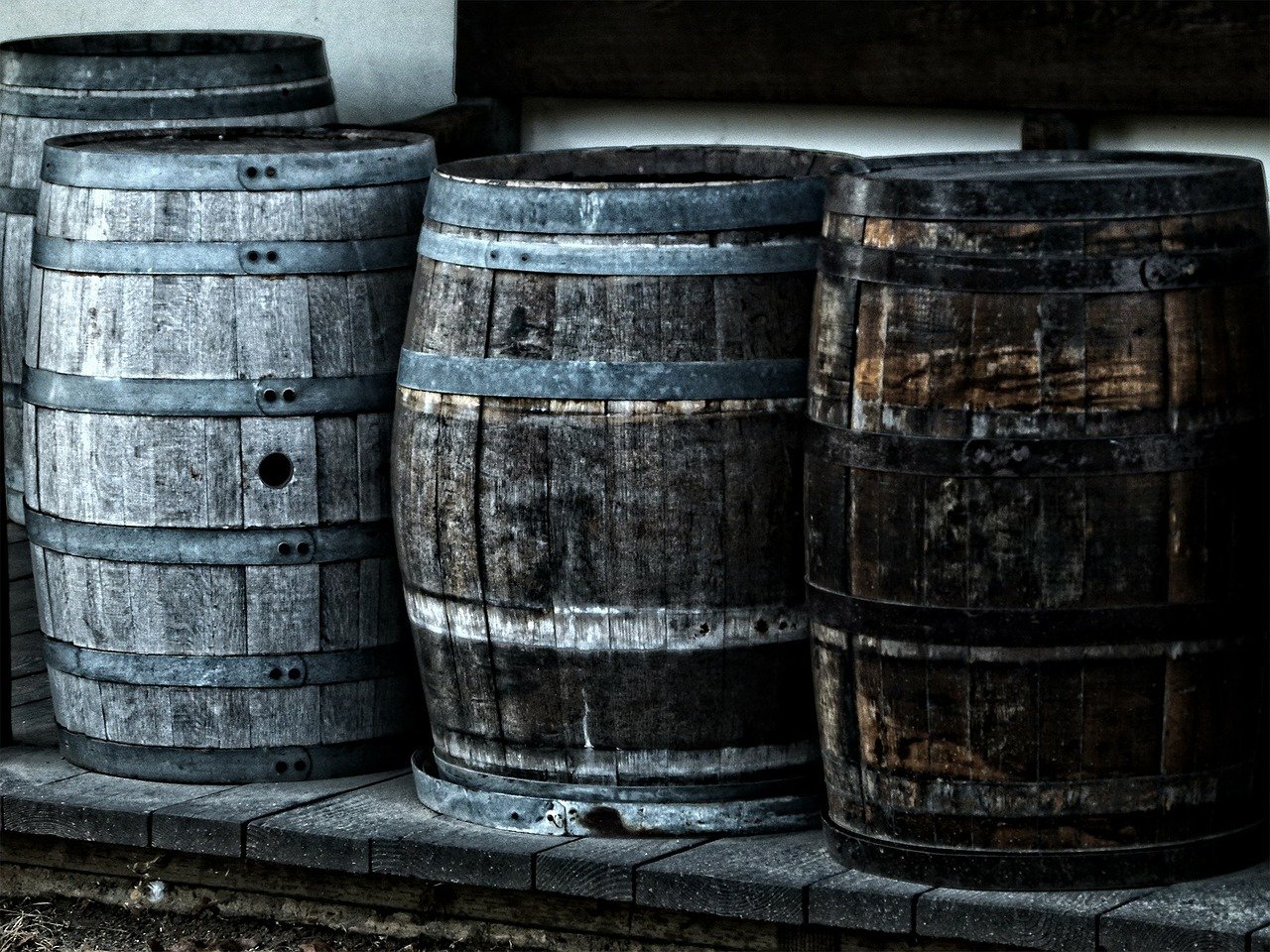 While brandy is made all around the world, there are four specific regions that are held in the highest regard and encompass some of the most prestigious brand names. These areas are France, Spain, Western South America, and America itself. 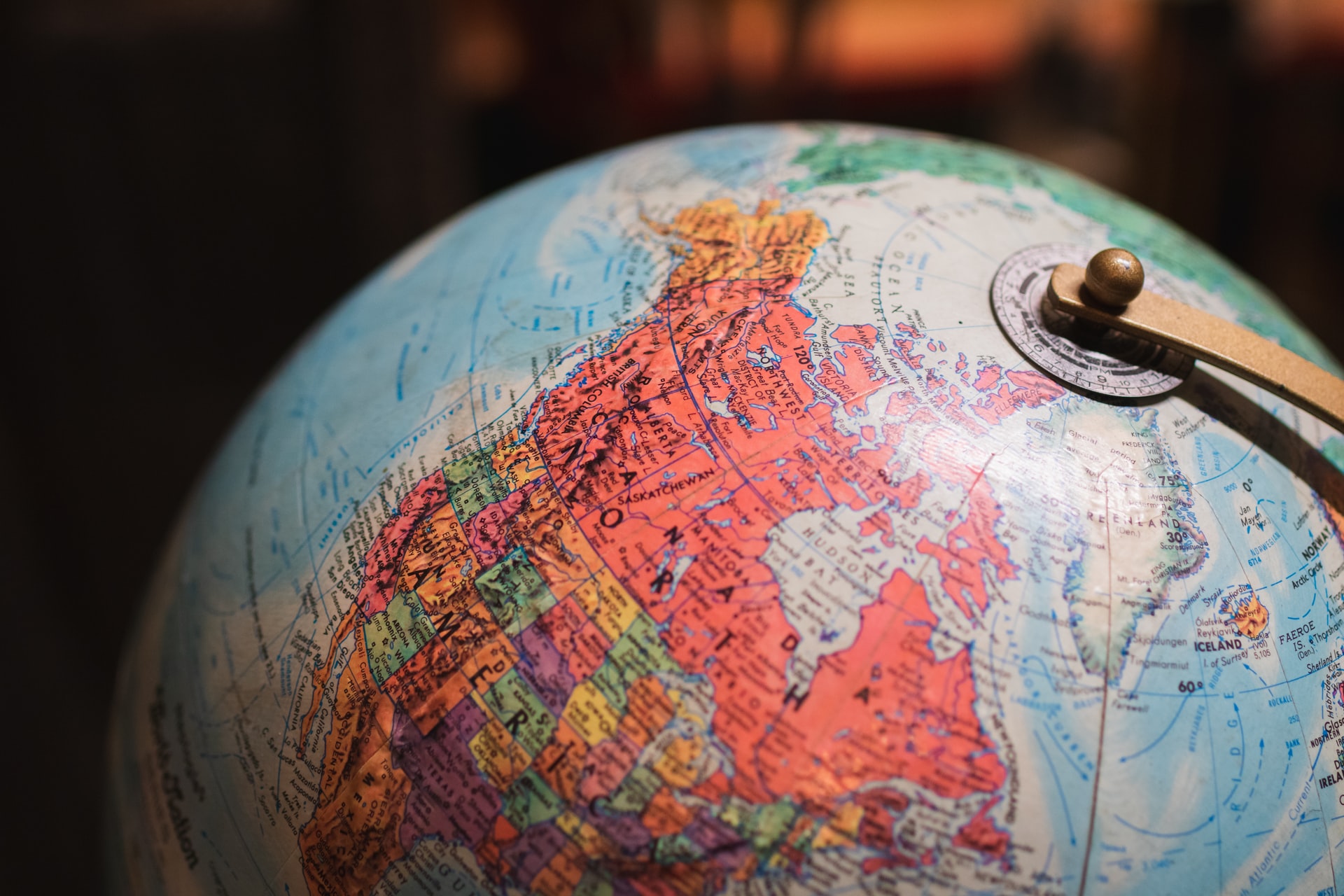 Creating what is considered by connoisseurs as the epitome of brandy, France consistently produces some of the finest eau-de-vie (French for “water of life”) in the world. Within the country there are three main styles of brandy, each with their own specific production regulations . They are Cognac, Armagnac, and Calvados. 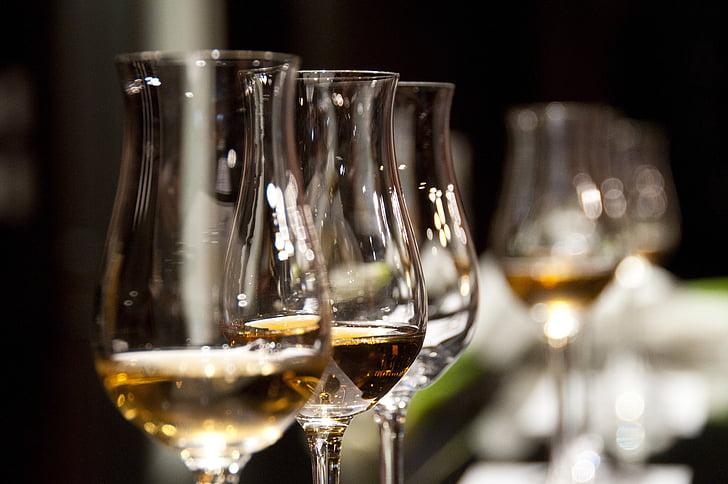 The Cognac region is located on the west coast of France, about 100 km north of Bordeaux. It’s the second largest wine producing region in France. 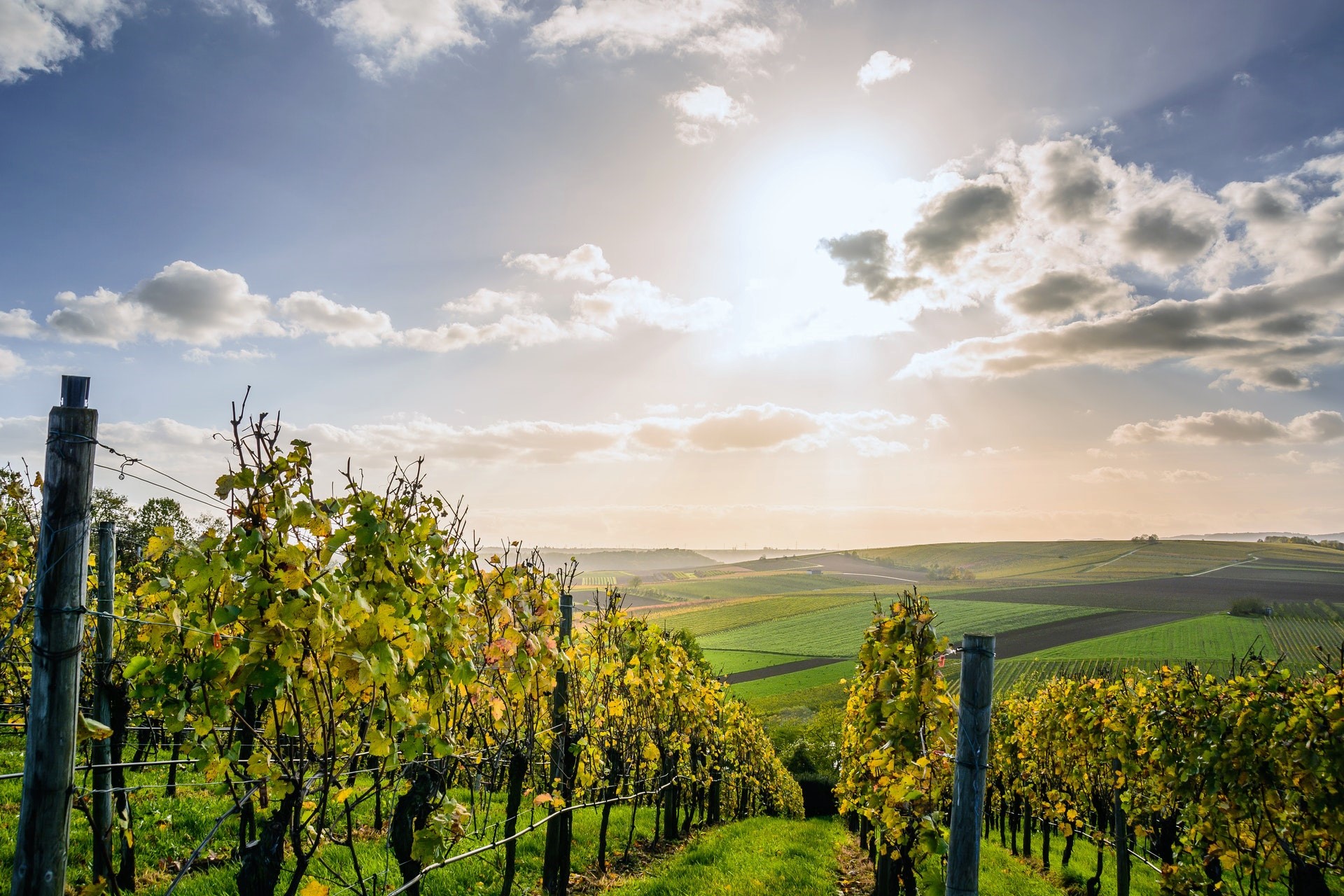 The primary grape grown is Ugni Blanc, which makes up about 98% of all Cognac production. After the wine is fermented, it must be double distilled in copper pot stills, known locally as Charentais stills. This double distillation method began in the mid-17th century in order to differentiate the spirit from other local brandies. 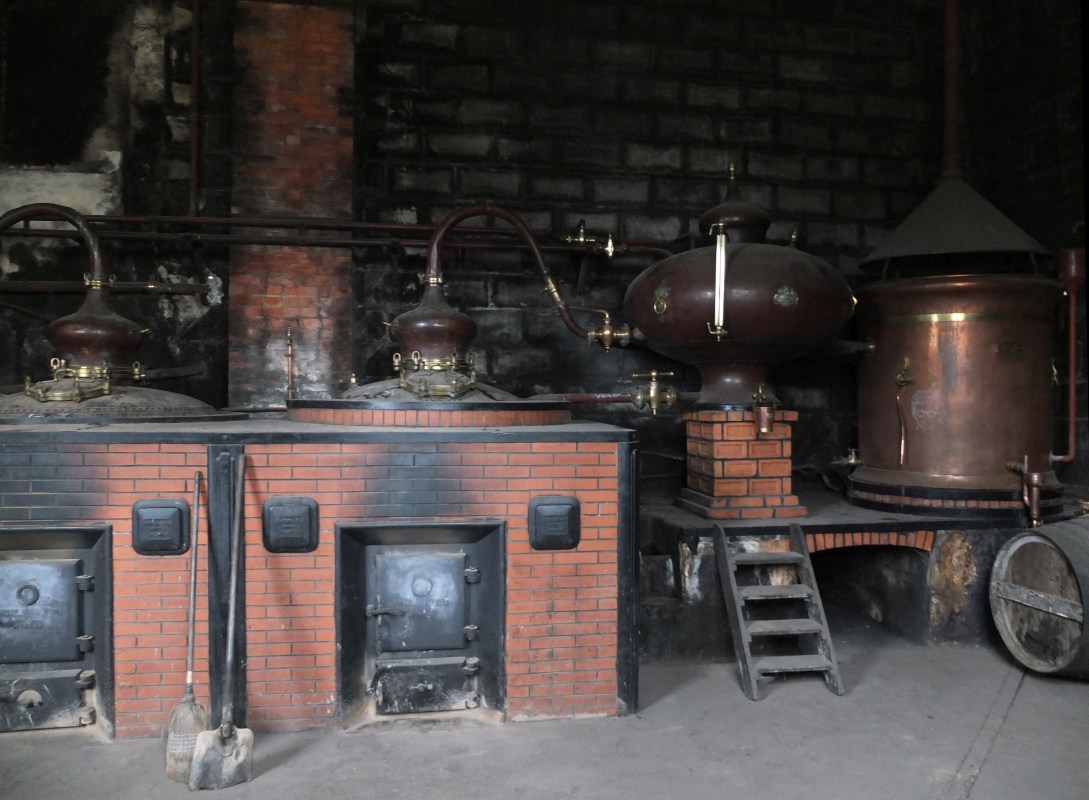 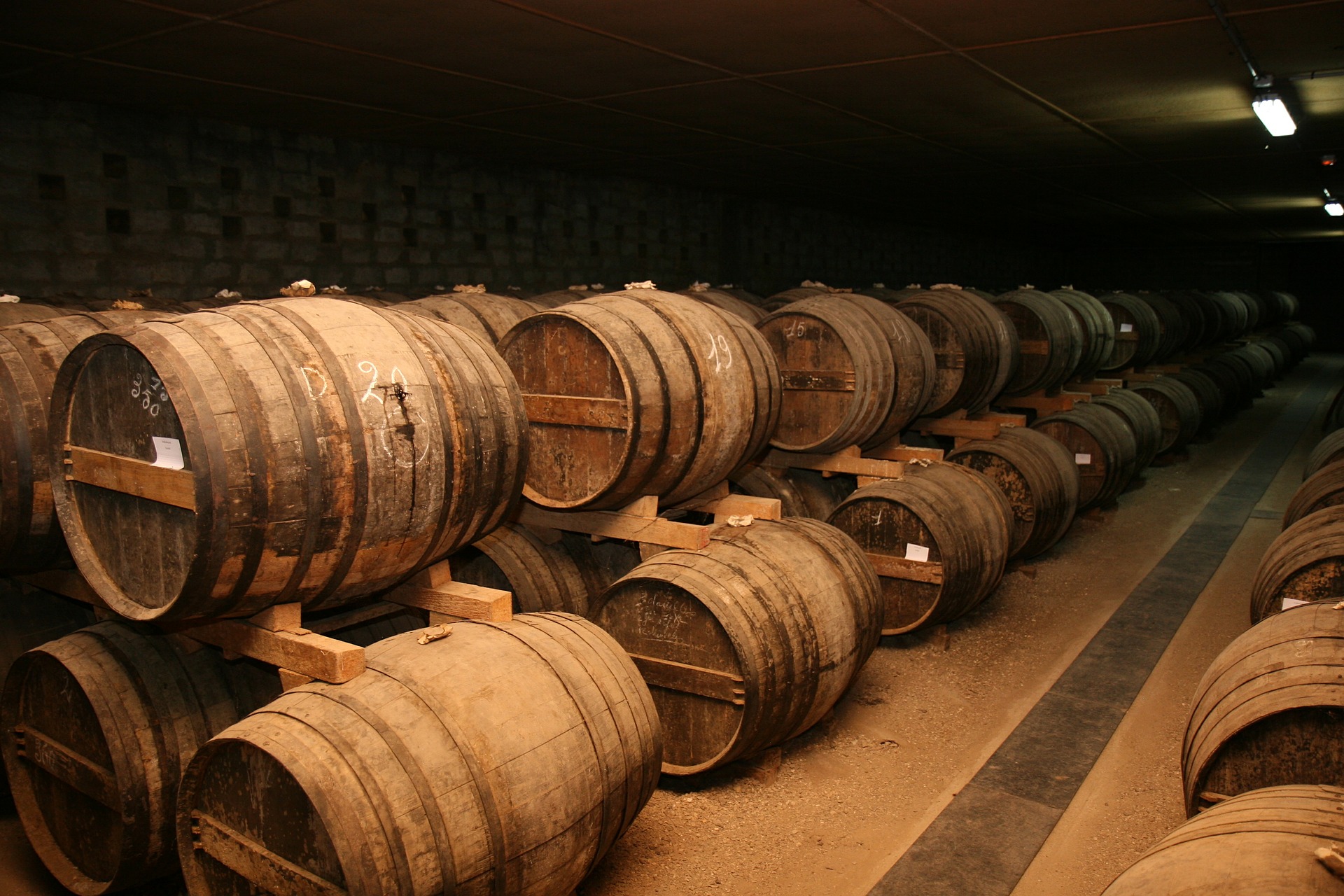 Located in south central France close to the boarder of Spain, Armagnac is usually considered the more rustic cousin of Cognac. However, a document from 1310 CE shows that Armagnac was being produced, making it over 700 years old and 150 years older than Cognac. 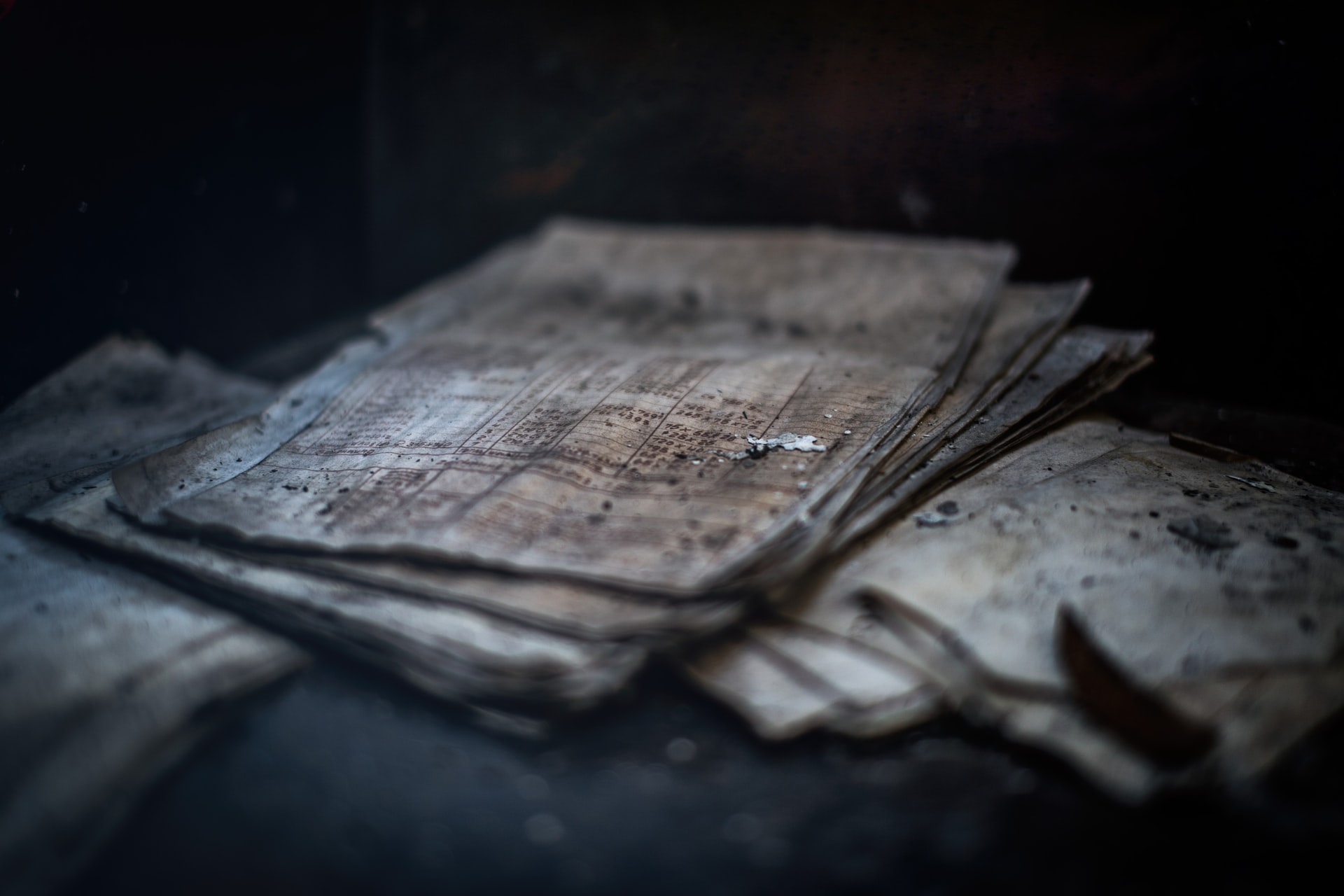 Ugni Blanc and Baco Blanc 22A are the most widely used grapes. Only one distillation is required. Pot stills are allowed, but most producers use small continuous column stills. 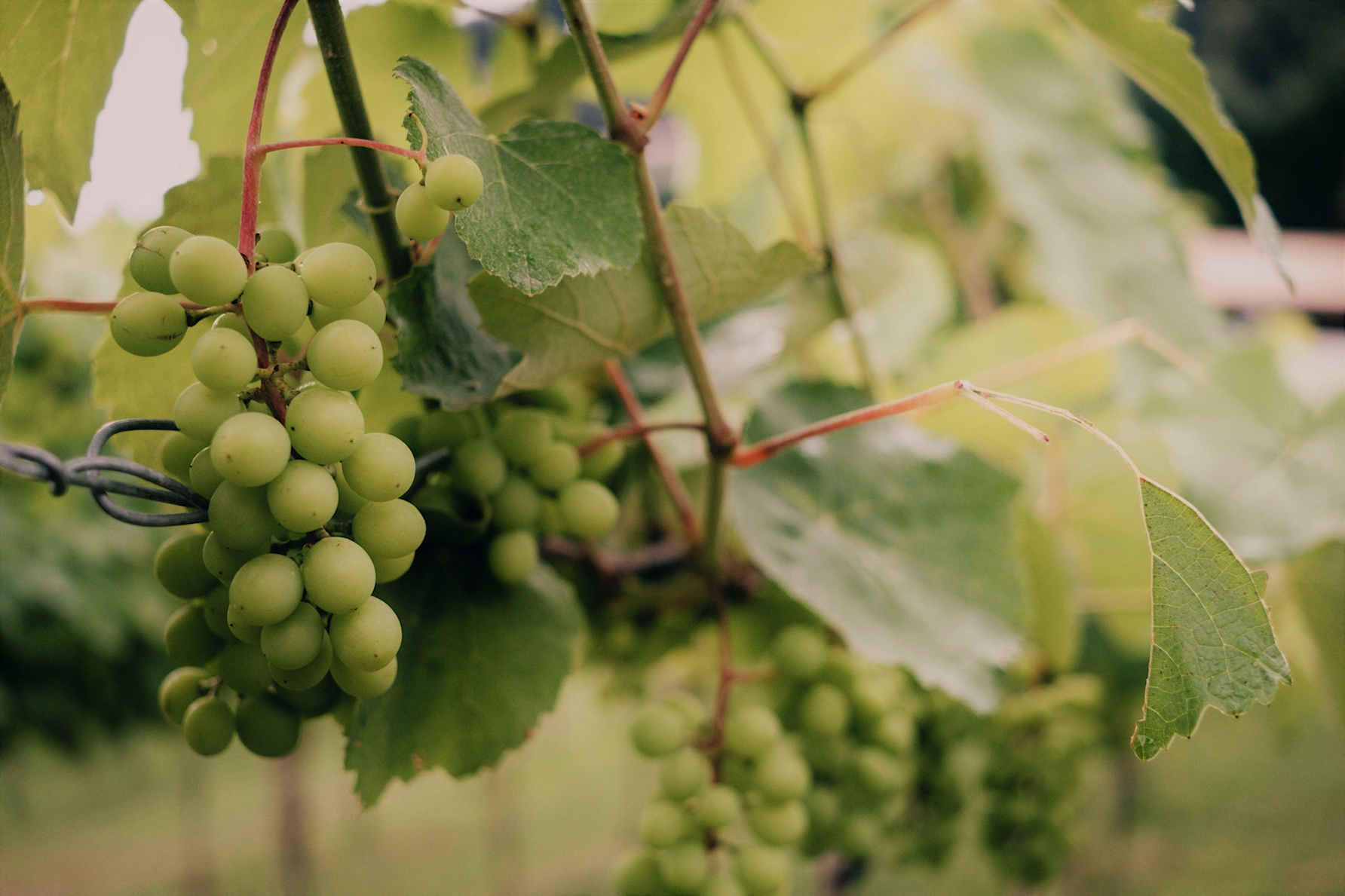 The aging of the eau-de-vie is usually done in either Limousin or Tronçais oak, but some producers use the traditional black oak from Gascon. The age classifications are mostly in line with Cognac expect that a VS can be aged for one year and there’s no XXO category. 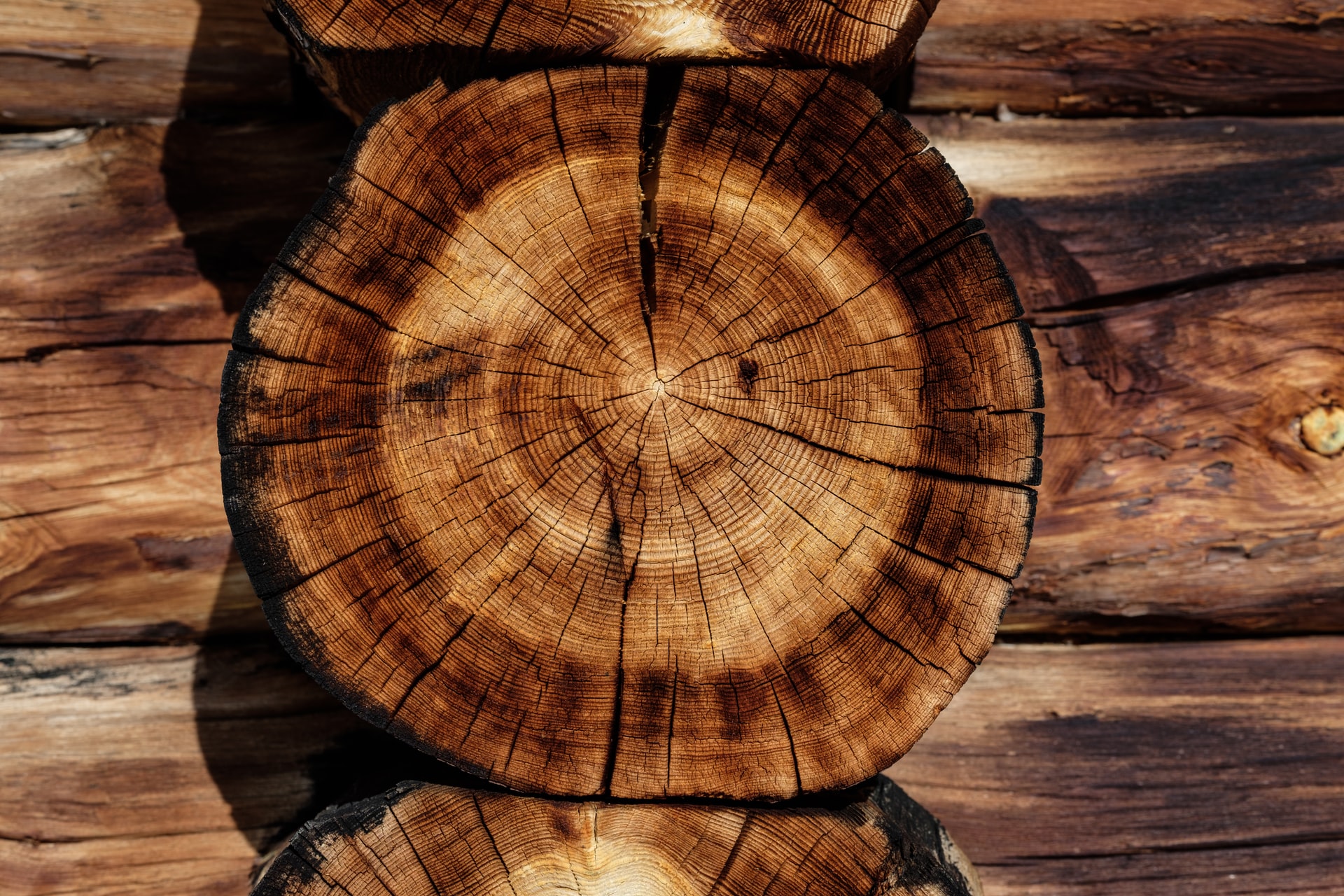 In northwest France, the Calvados region has been making fruit wines since as early as the 4 th century according to Gallo-Roman ledgers. Grapes don’t grow well in the cold climate, so Calvados uses apples and pears for their distilling. 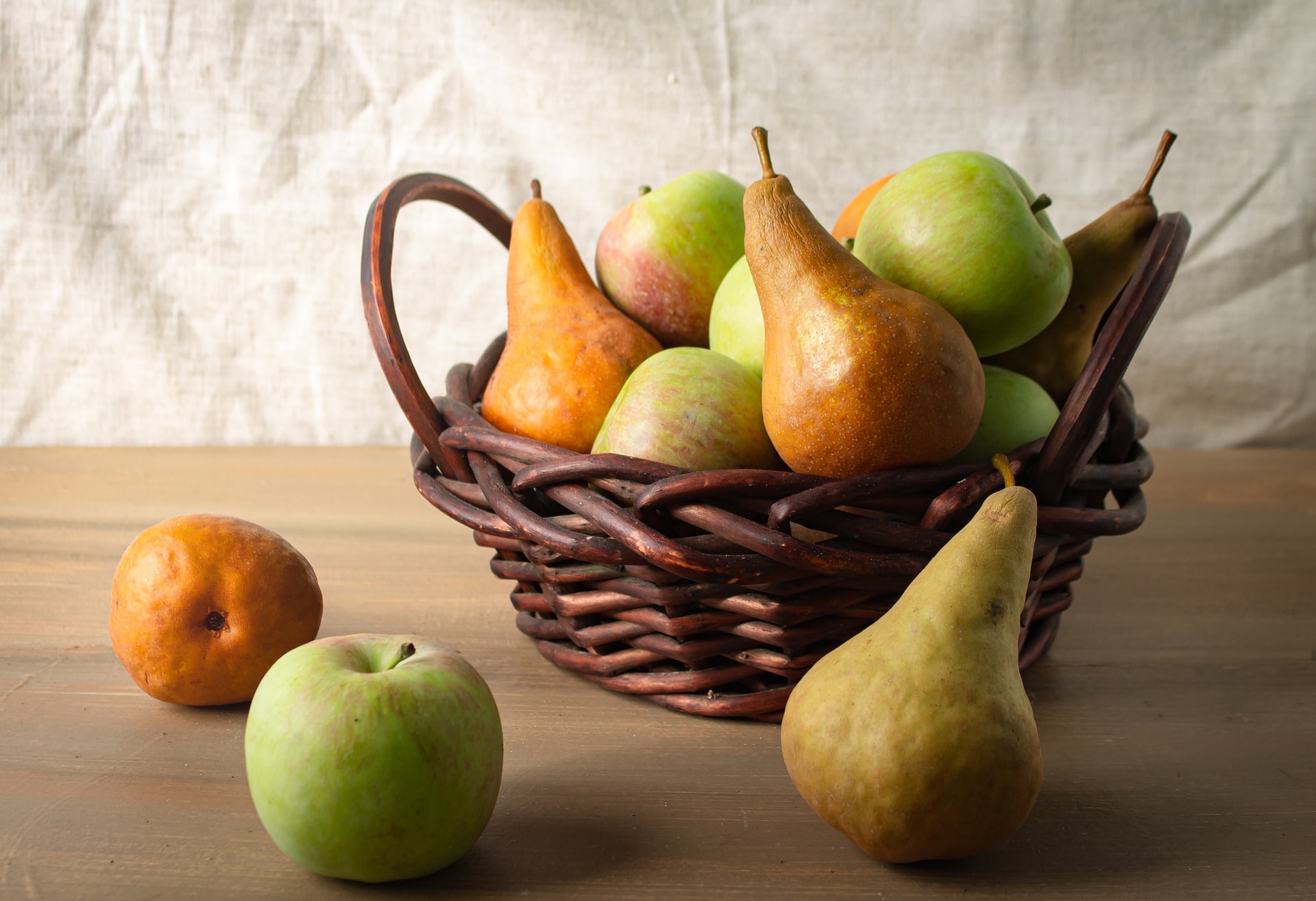 There are nearly 800 different varieties of apples and pears that can be used, which allows a lot more creativity from producers. Continuous column stills are generally used, but some specific areas require a double distillation in pot stills. 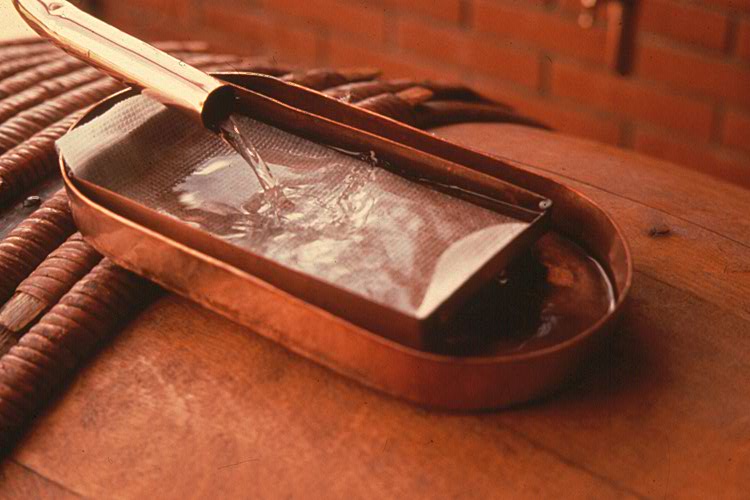 Aging must take place with at least two years being the minimum in barrel. Other age classifications are Vieille Réserve/VO (at least four years old), VSOP (at least five years old), and Hors d’Age/Napoleon/XO (at least six years old). 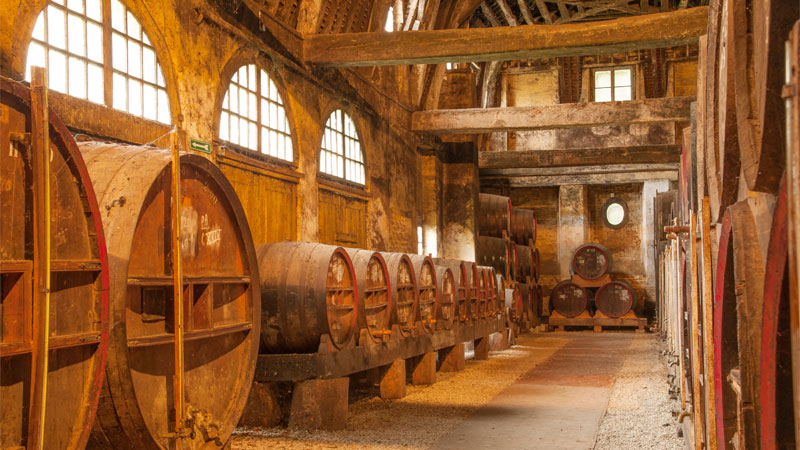 Spain has been producing brandy since around the16 th century. However, the most common use for it was in sherry production, being added to the wine exports to keep them from spoiling. It wasn’t until the 19 th century when they saw the popularity of French Cognac that they decided to start aging brandy in hopes to share in some of those profits. 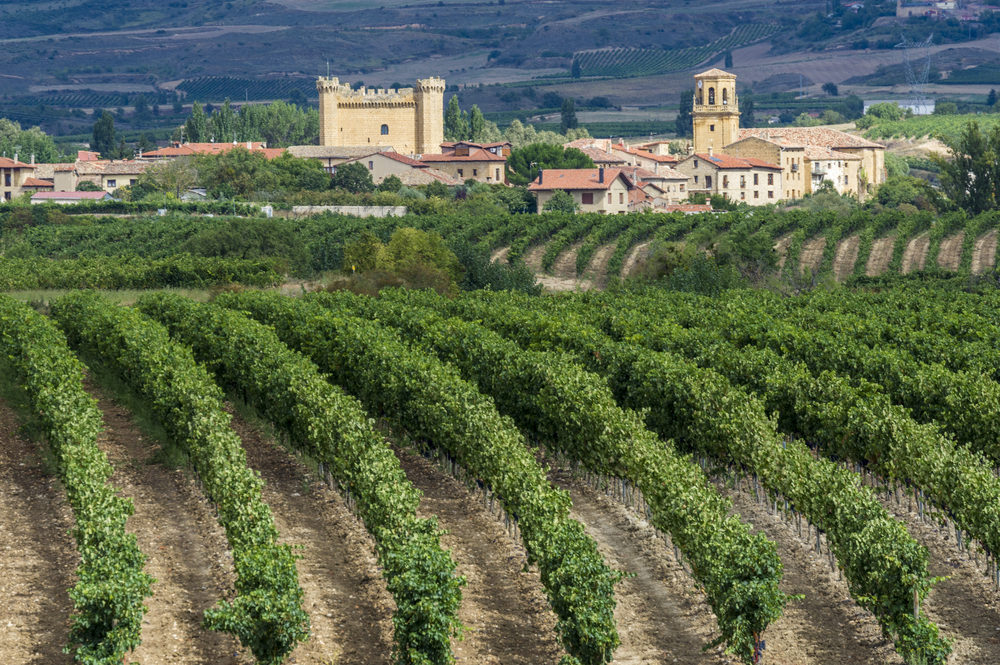 A very unique aspect of all Spanish brandy is that they’re aged in a Solera system. This is a traditional aging style hundreds of years old in which younger brandies are added into older ones. This provides an incredible amount of depth and complexity to Spanish brandies. 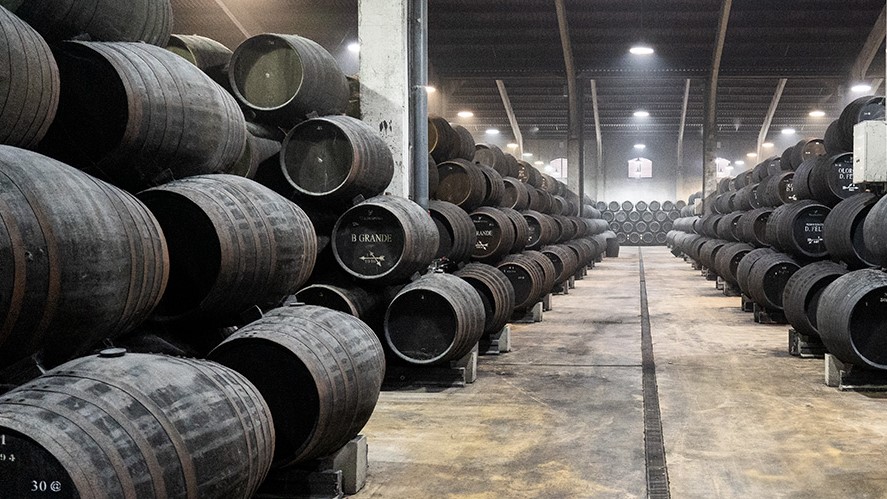 Grape distillation began in South America around the 16th century when Spanish missionaries invaded their soils. They brought their knowledge of spirits production with them and also planted their grapes, too. 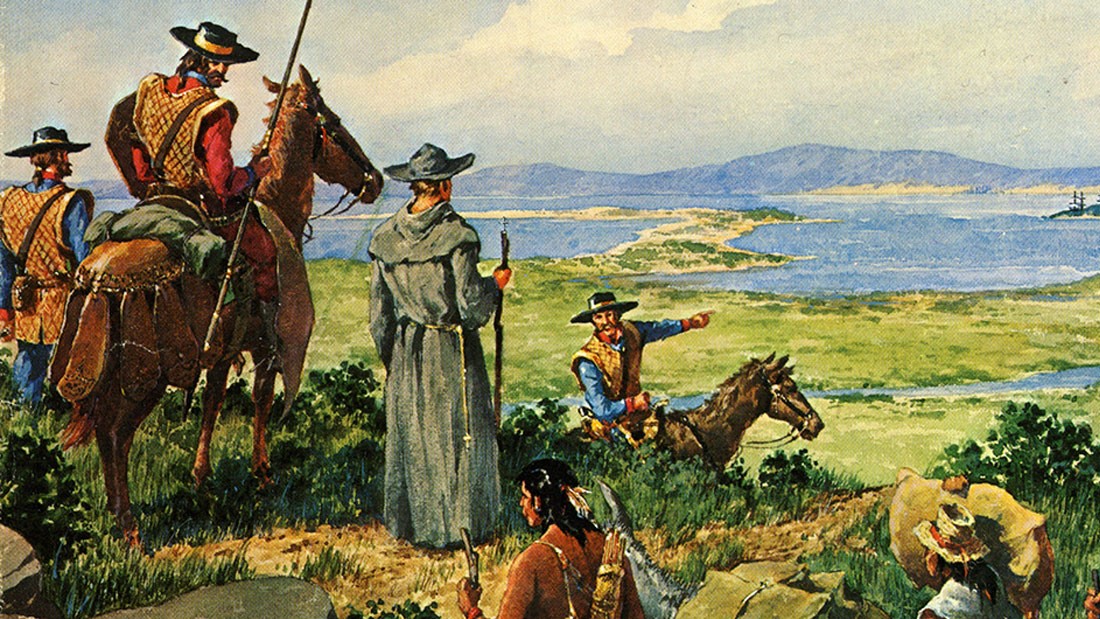 The two major categories are Pisco, which comes from Peru and Chile, and Singani from Bolivia. In Peru, there are eight grape varietals used, five in Chile, and only one in Bolivia. Copper pot stills are the most commonly used, but small rectification columns can be used in Chile. Almost all of these brandies are unaged, clear aguardientes (Spanish for “fire water”). 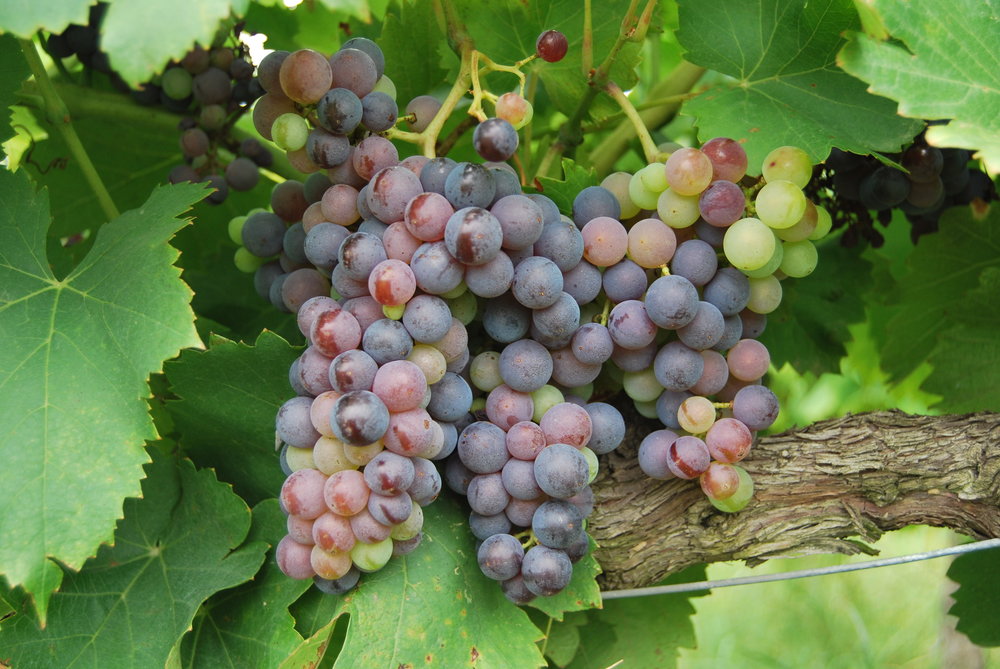 Brandy was arguably the most popular spirit in colonial America. George Washington himself owned and operated a brandy distillery in the late 1790’s. Peach brandy was his most popular variety. 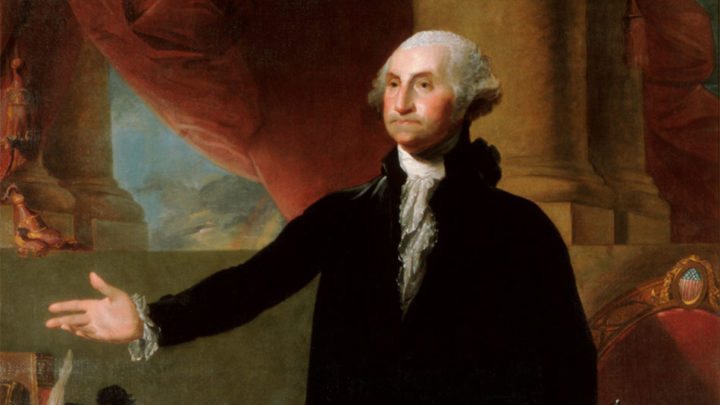 Vineyards were planted up and down the East coast shortly after Europeans began arriving in the 17th and 18th century. The Dutch and French, in particular, produced many different brandies from local fruits. On the West coast, when the Spanish arrived to California in the late 18th century, they also brough their grapes and brandy traditions with them. 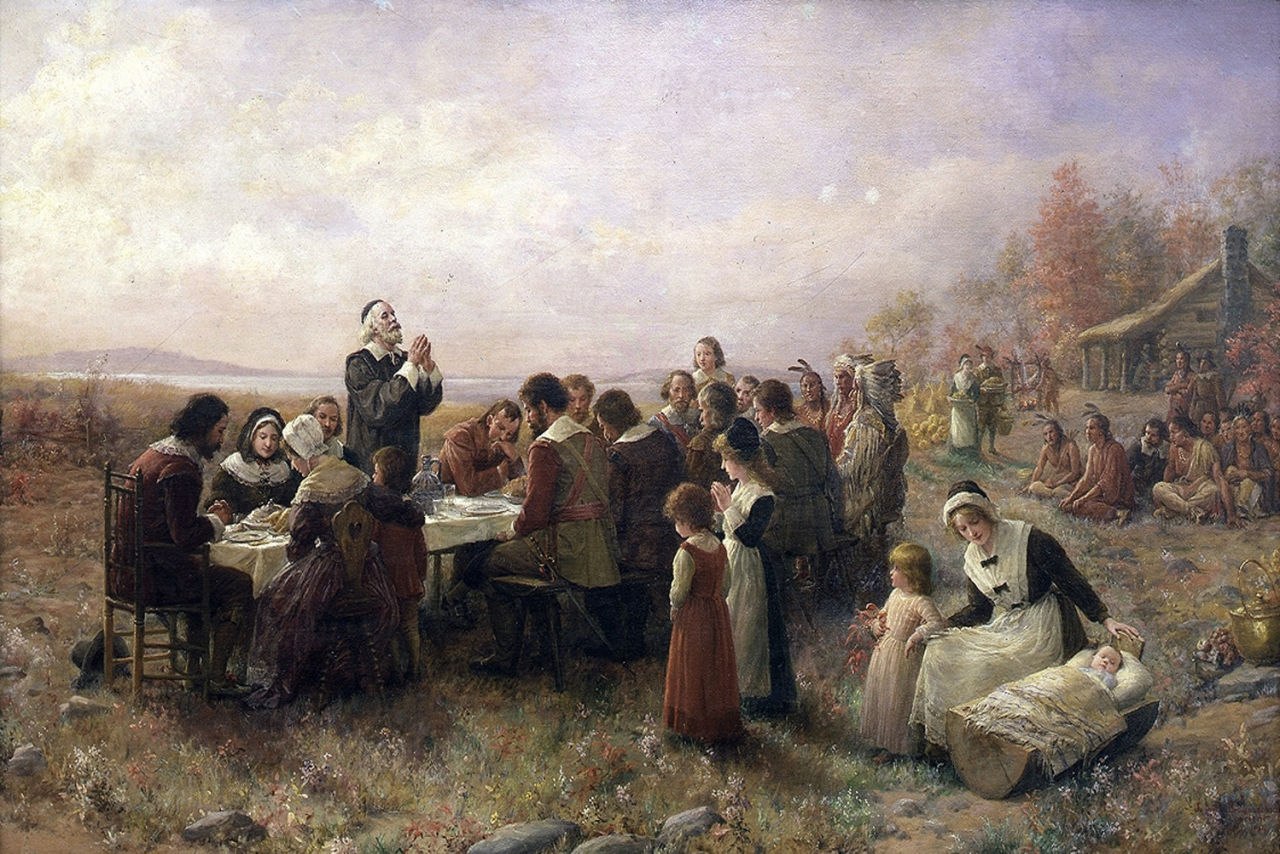 Once whiskey became incredibly cheap and widely available, American brandy slowly started to fade and mostly disappeared after Prohibition. It wasn’t until the 1980’s that a small handful of producers began reviving the category. Today, there are a wide variety of different fruit brandies coming from all over the United States using traditional European methods of production. 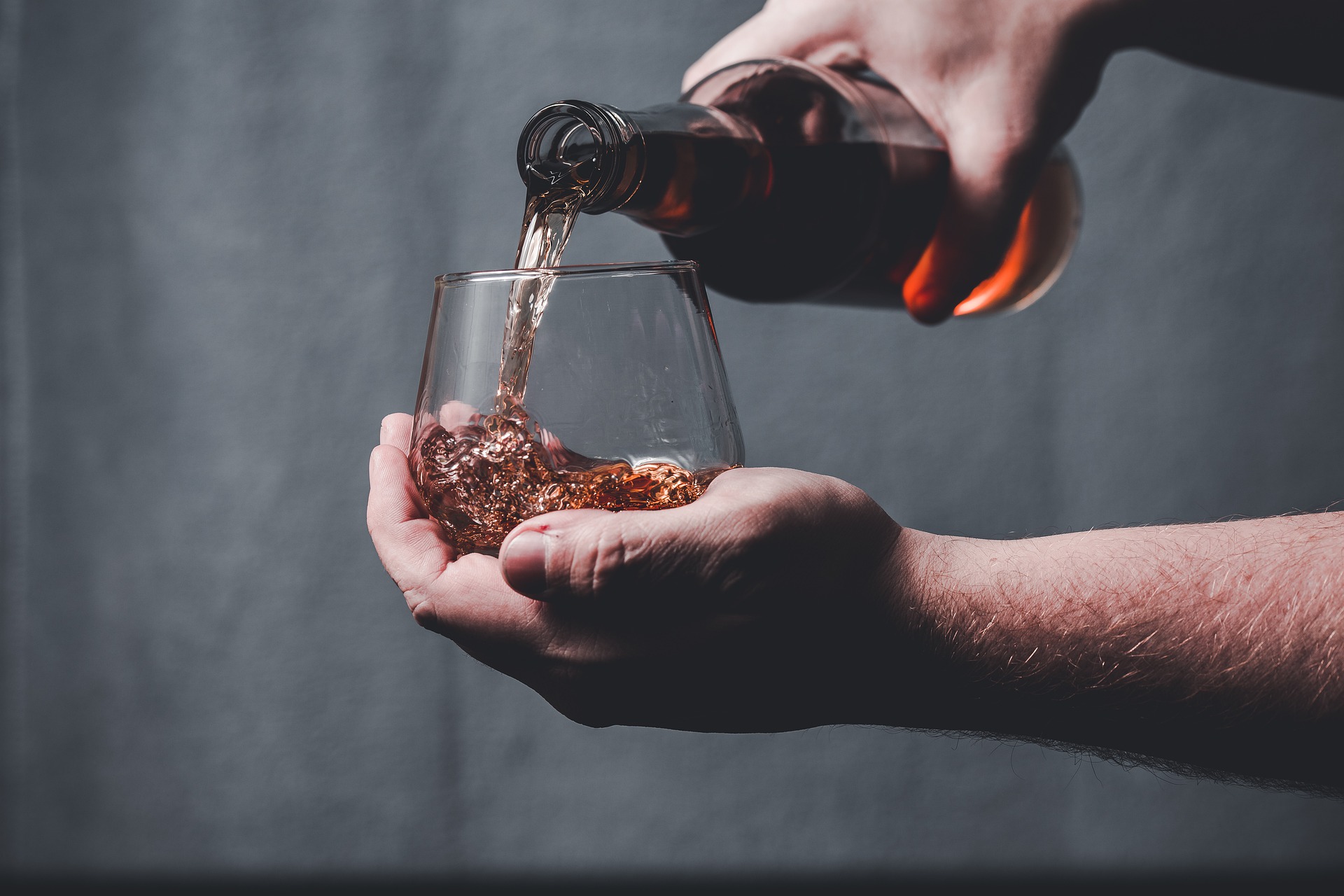