From cane fields to bar

It all starts with the sugar cane, which grows in the tropics. 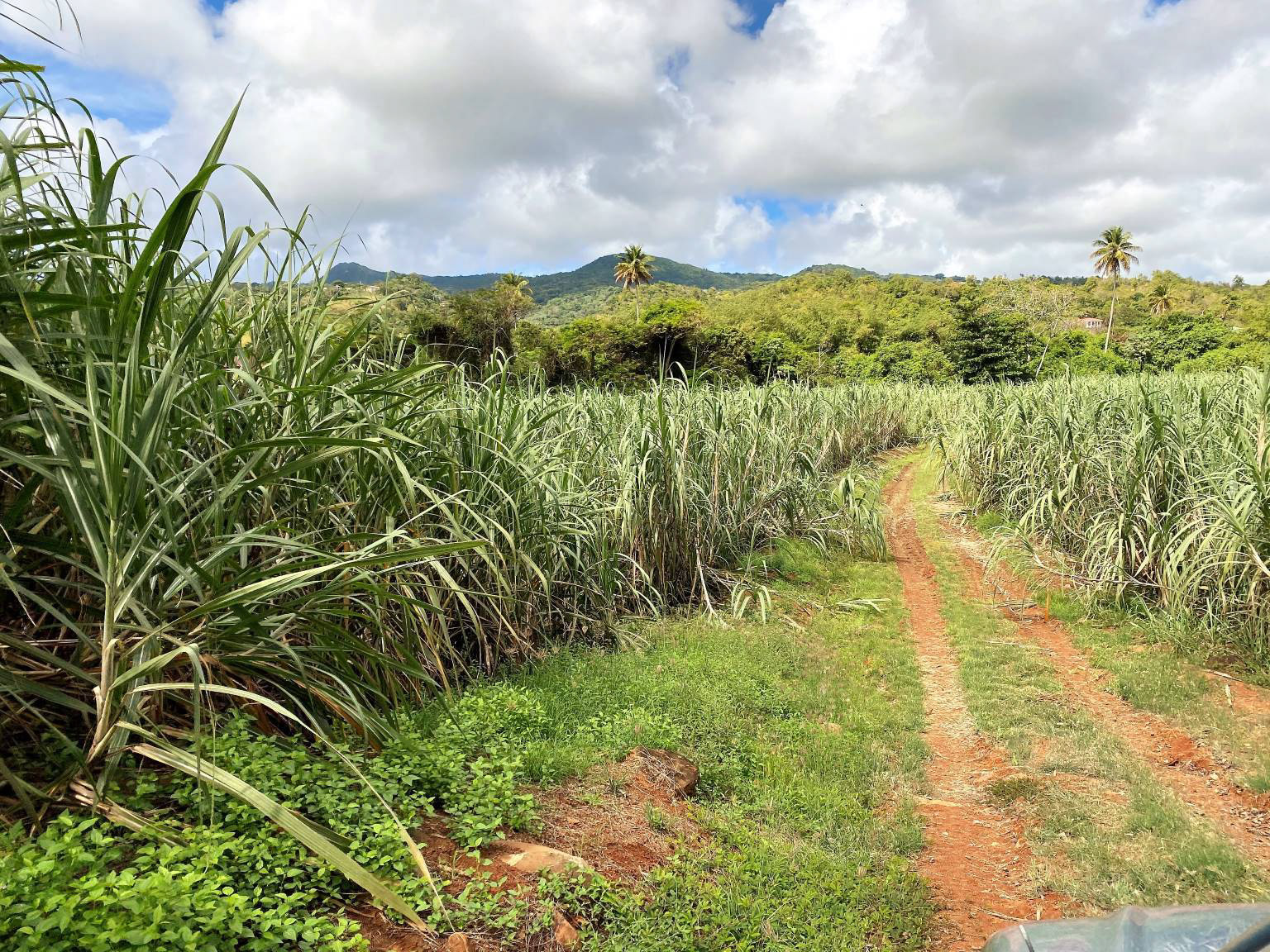 The tall sugar cane grass is often cut by hand, especially on hilly soil. Until the mid-1800s, this brutally difficult work was done by enslaved people. 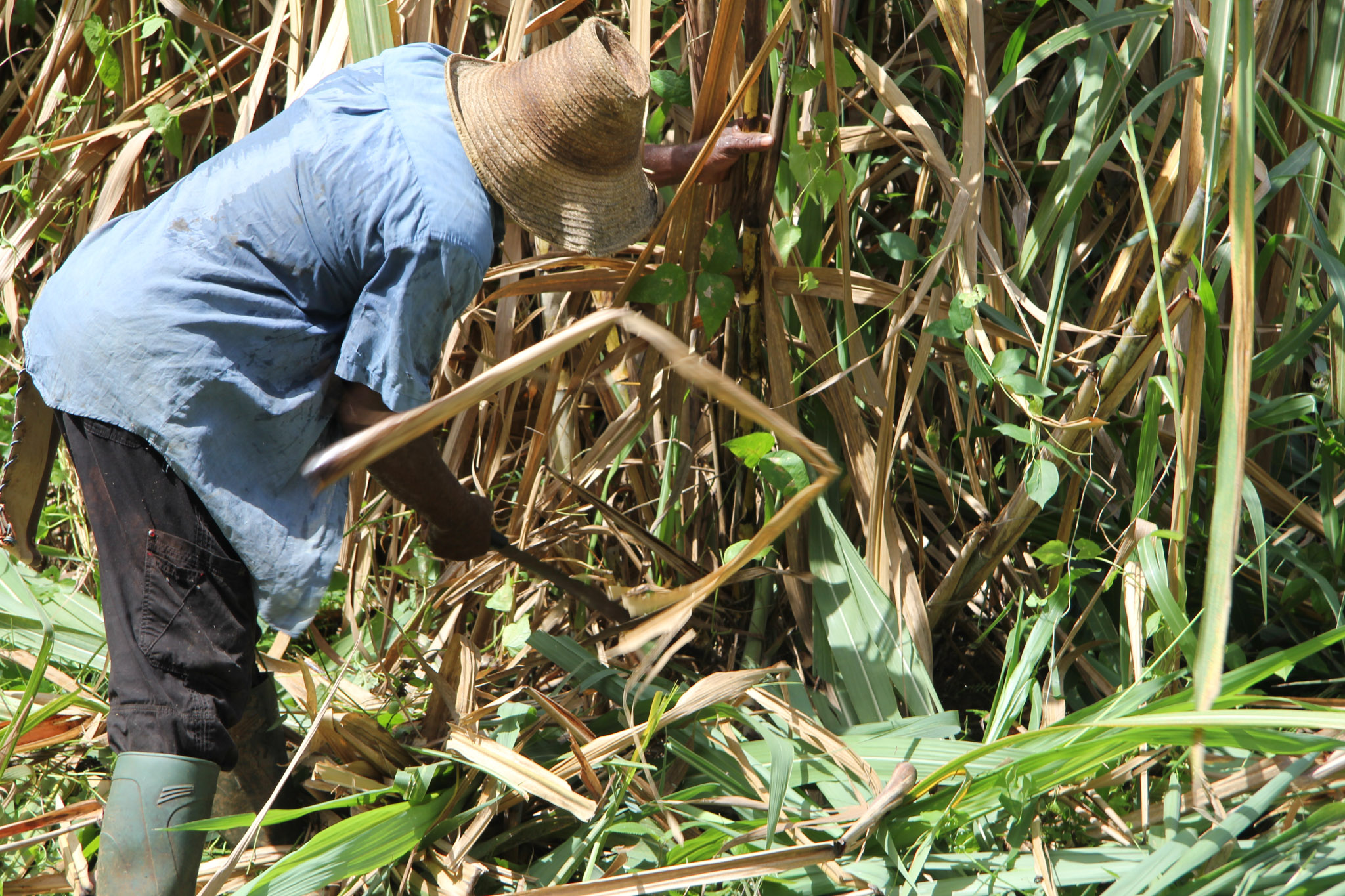 Or (thankfully) with modern agricultural equipment. 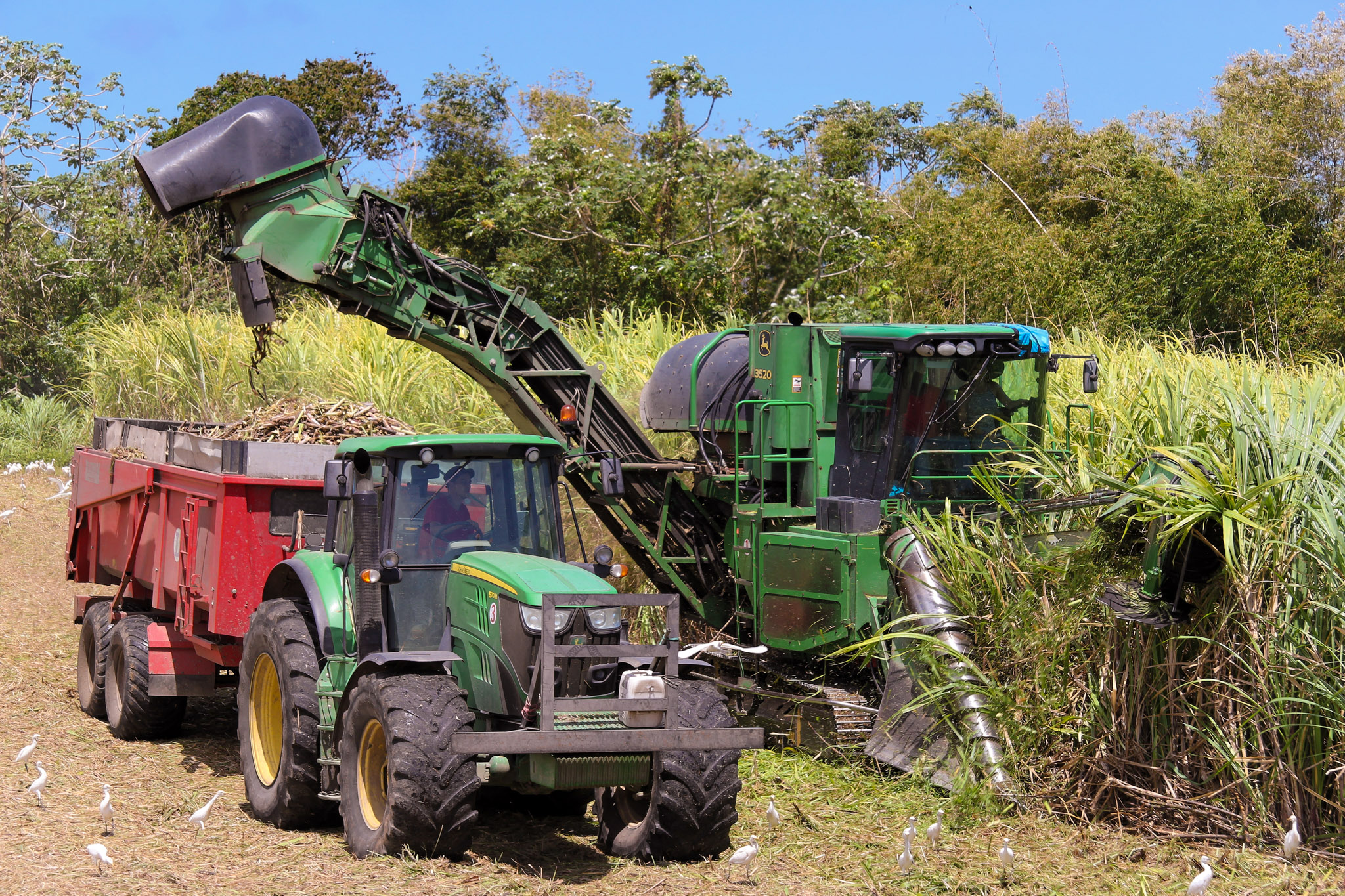 The freshly cut cane arrives at the sugar factory to be milled. 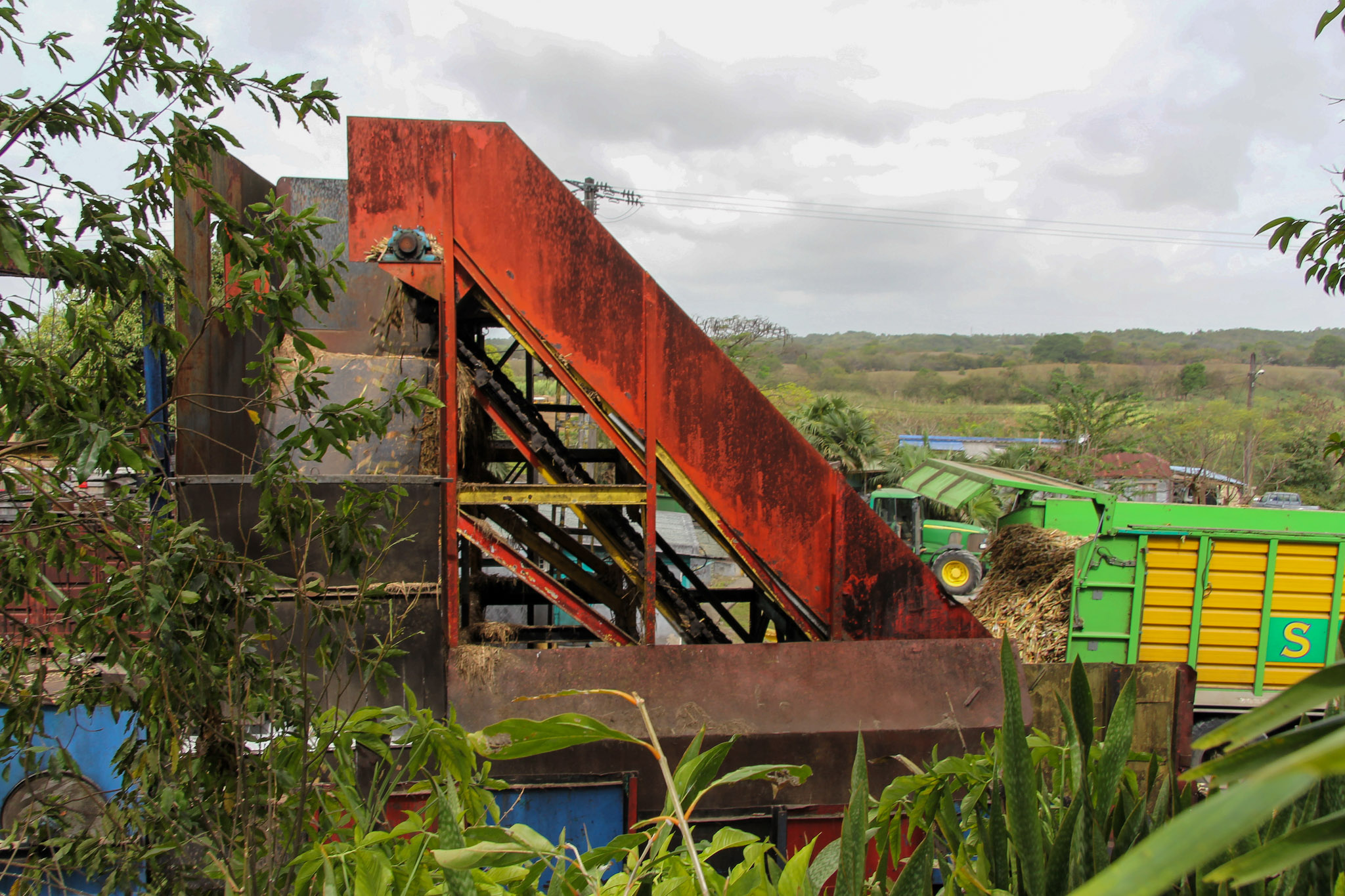 In the old days, windmill-driven rollers crushed the cane to extract the juice. 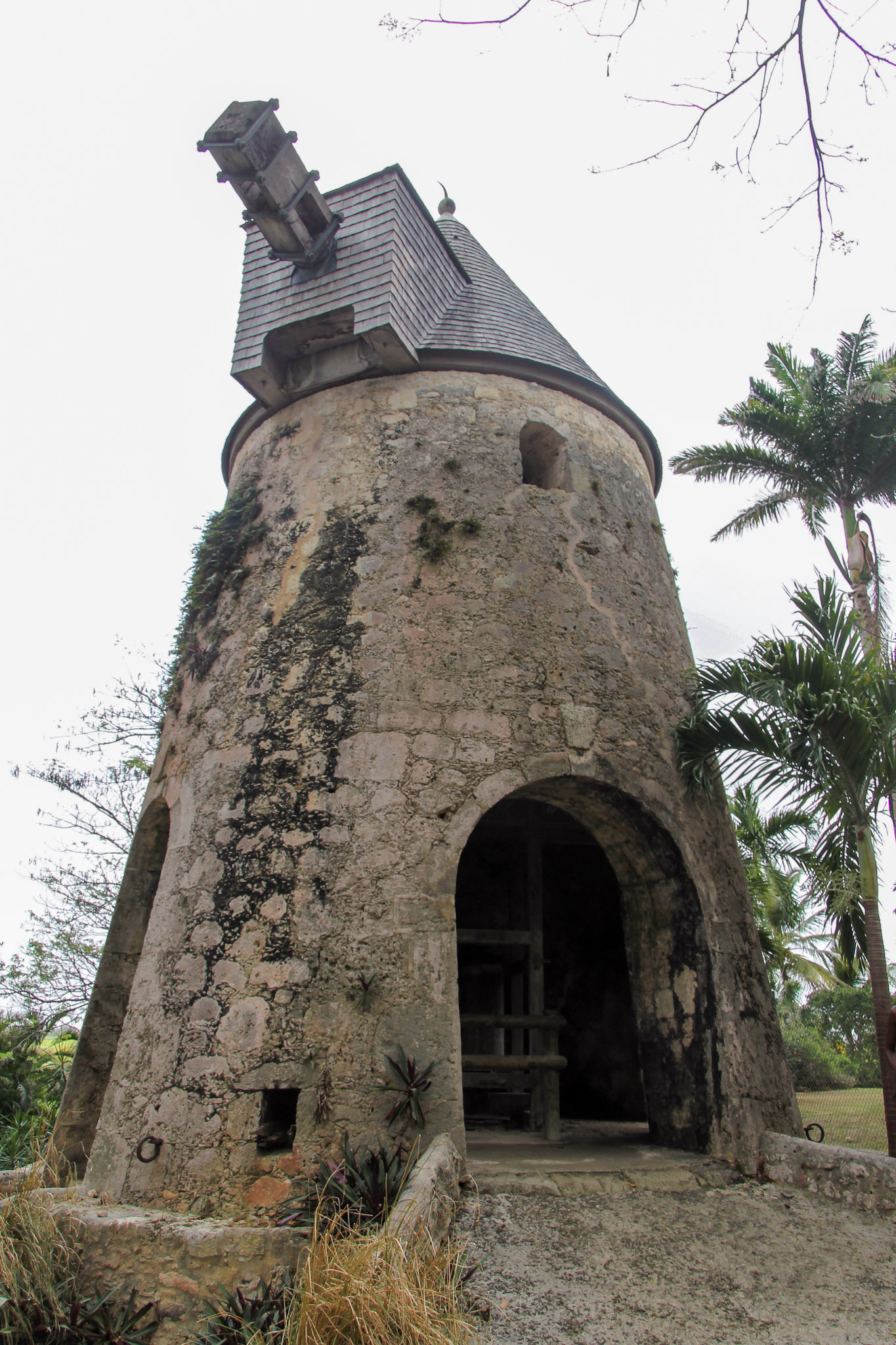 Today it passes through several specialized rollers that squeeze out more juice. 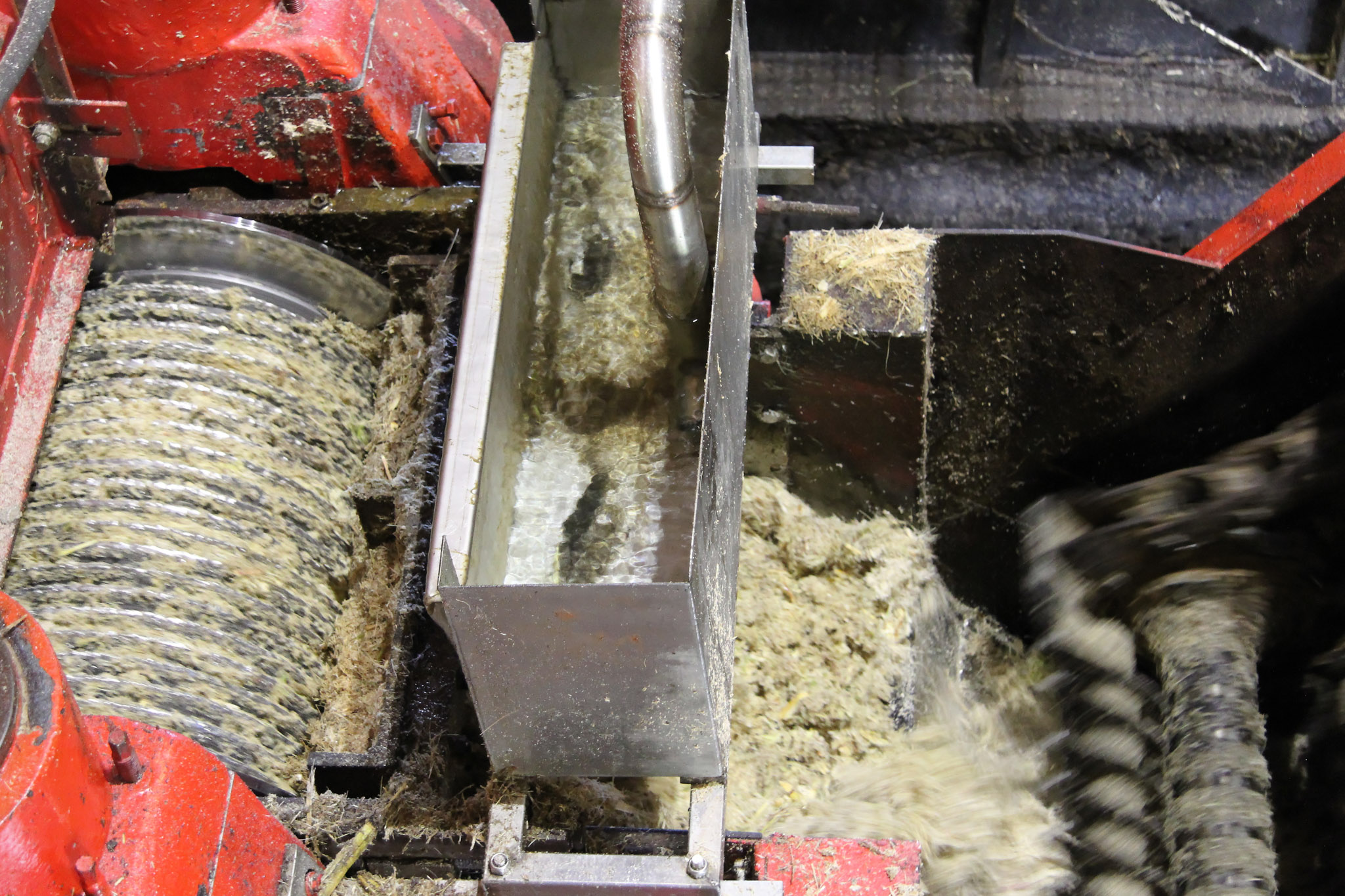 The cane juice is boiled, and the sugar crystals that form are skimmed off. What remains is molasses, which will become rum. It may be used locally or shipped around the globe, enabling distillers in non-tropical climates to make rum. 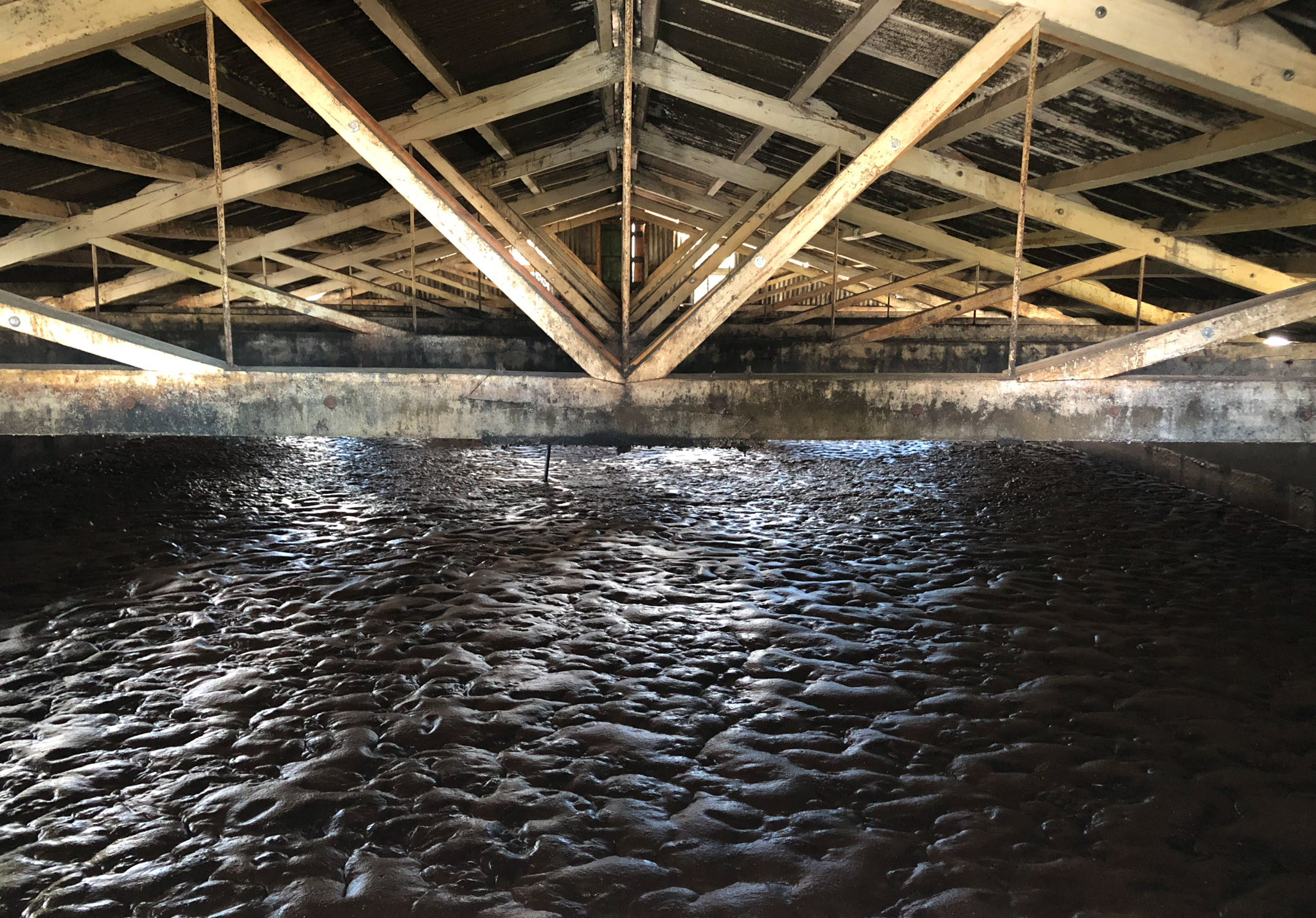 The molasses arrives at the distillery. This distillery in Martinique uses cane juice rather than molasses. But it’s still rum, aka rhum in French. 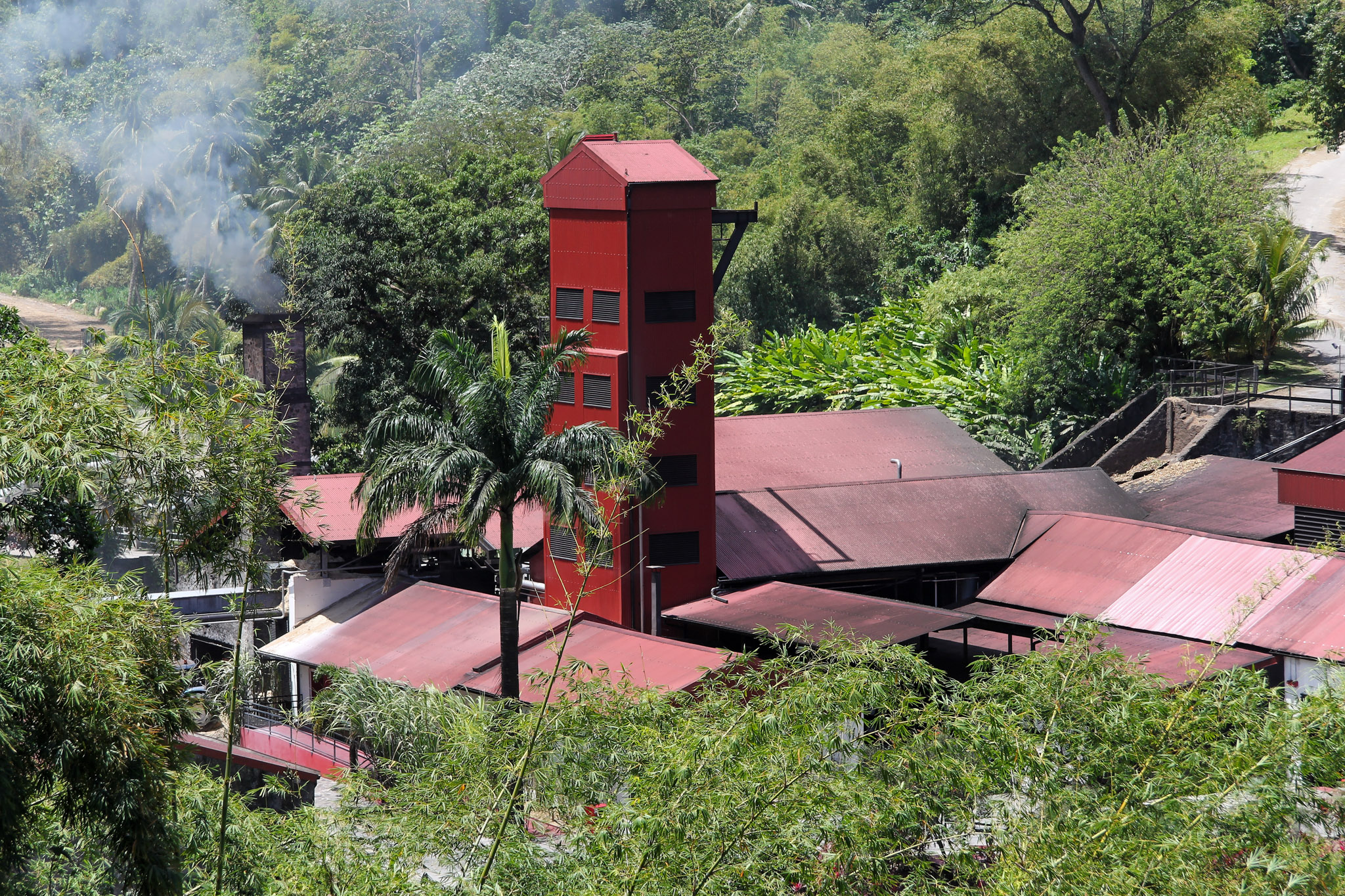 The molasses is stable, so can be stored in giant tanks for many months before it’s used. 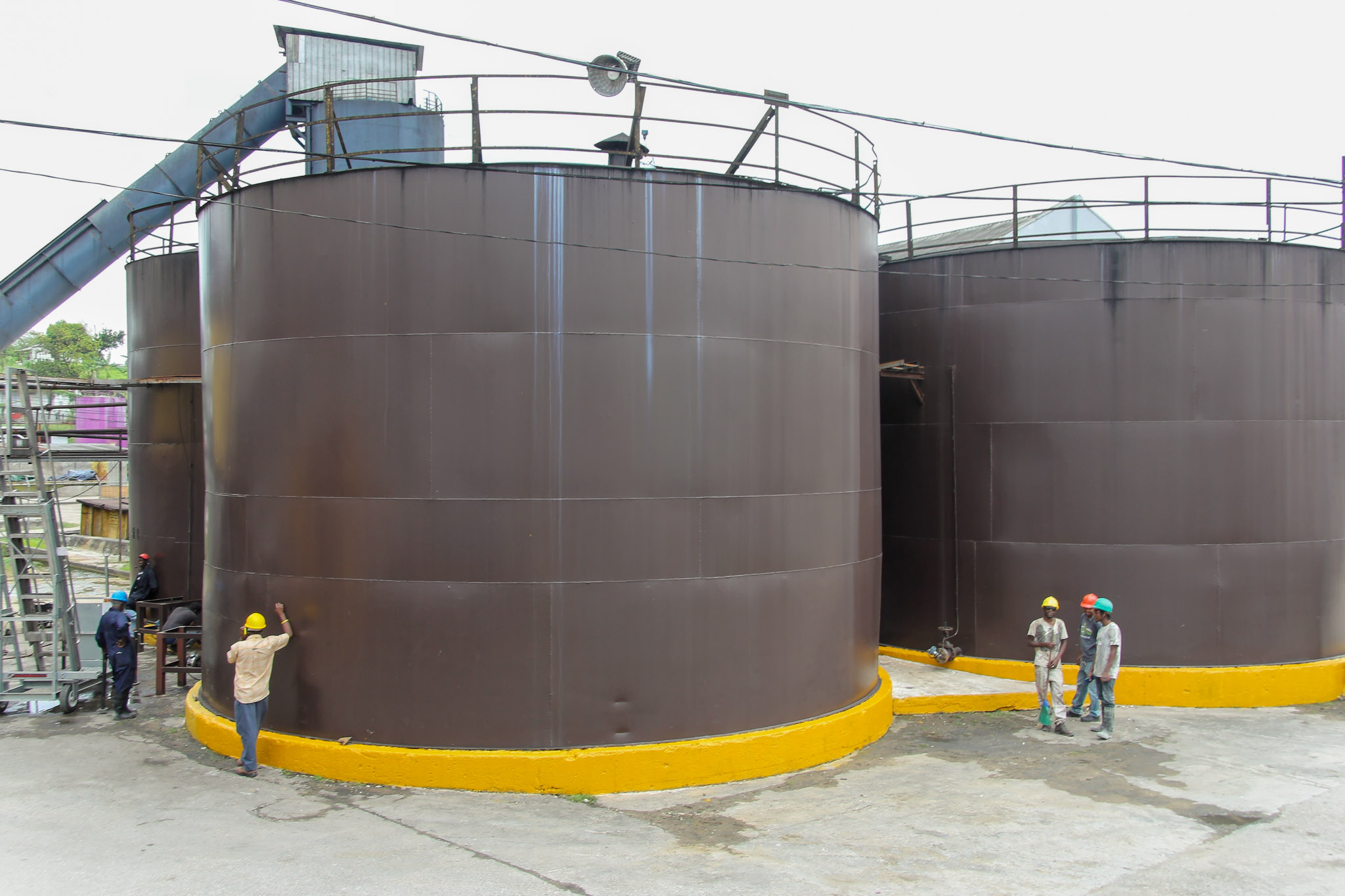 Molasses, yeast and water are combined in giant fermentation tanks. 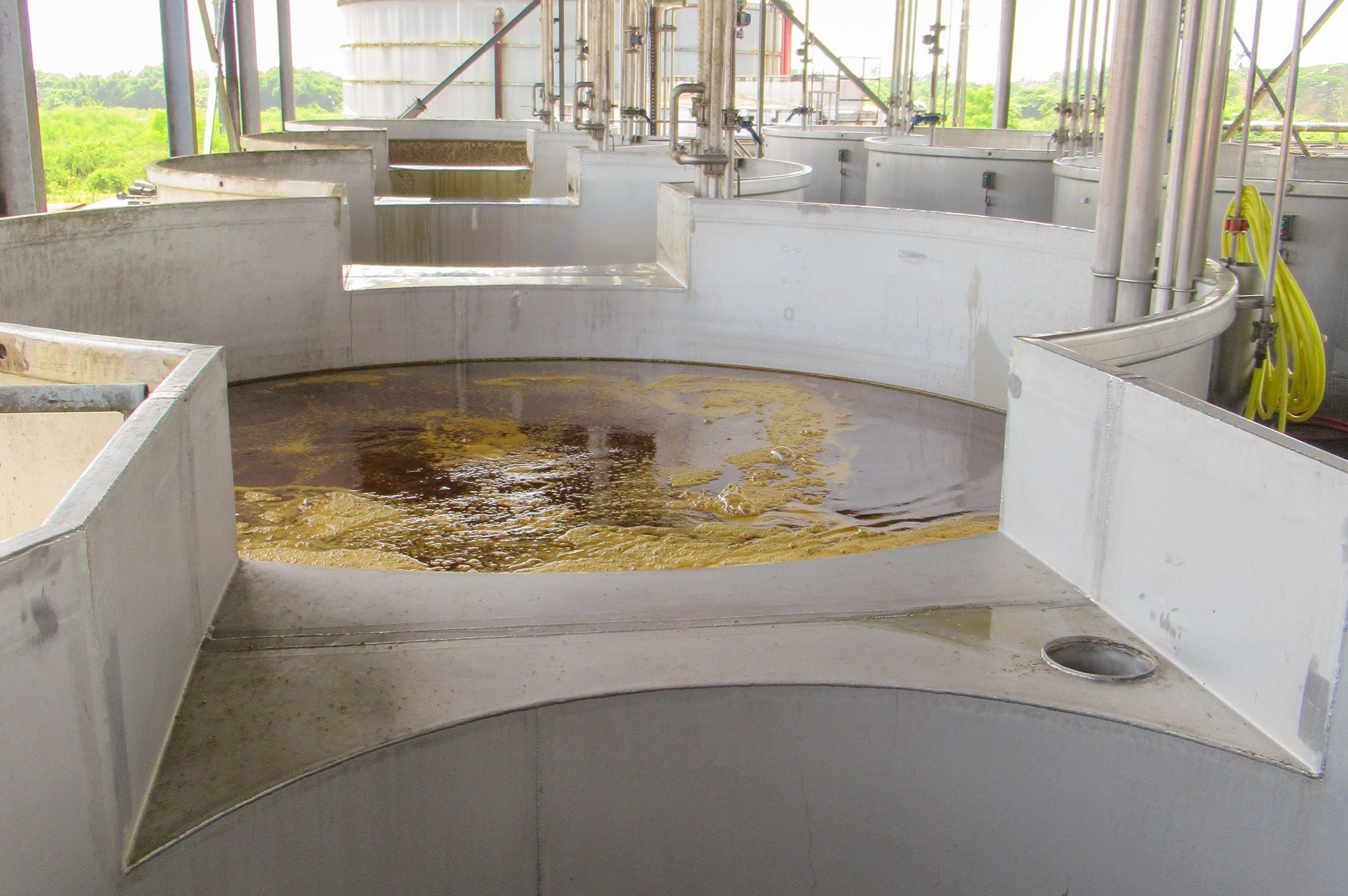 The yeast converts the molasses sugars into alcohol and flavor compounds, over several days. 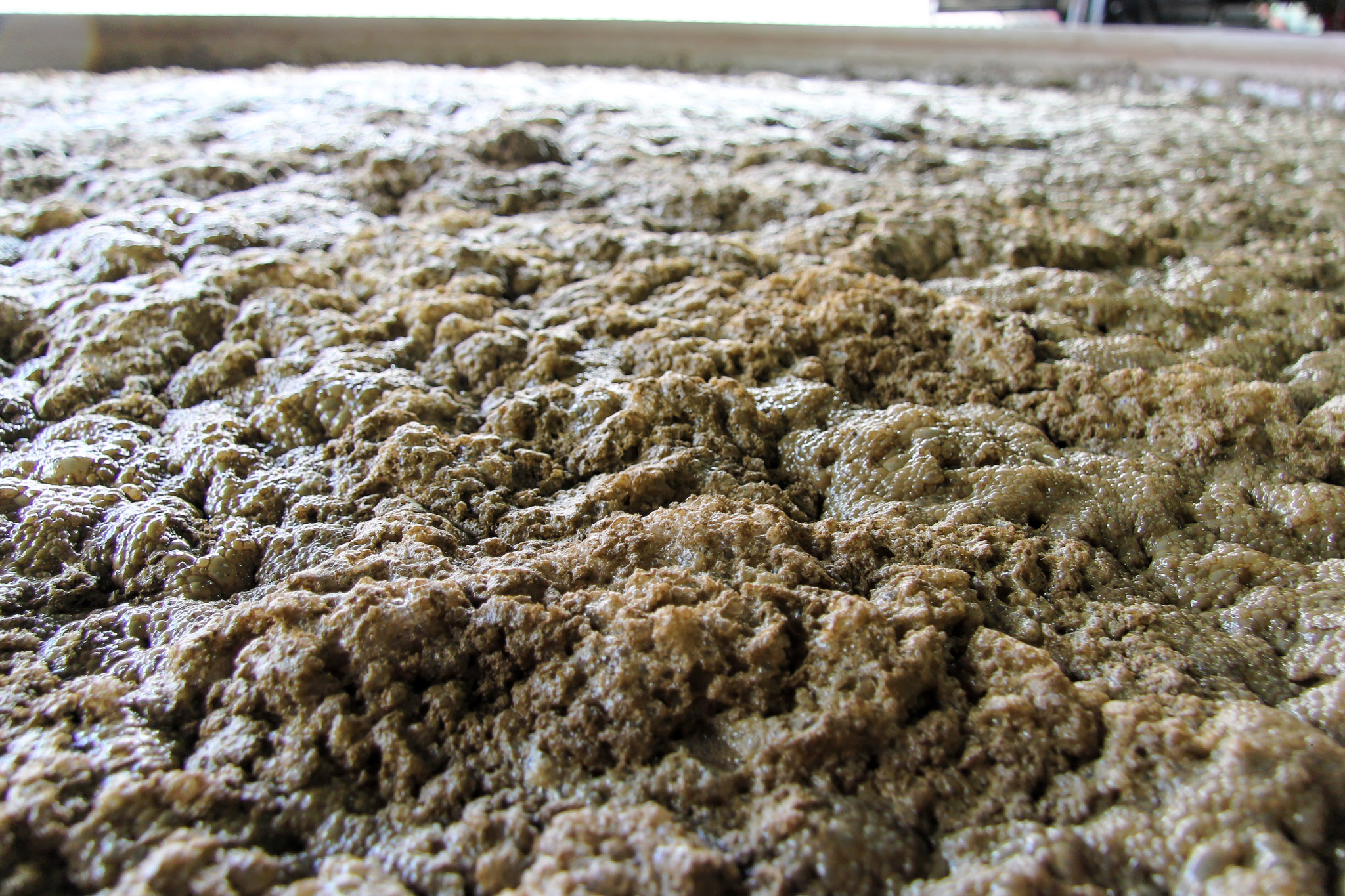 Giant pots stills boil the fermented molasses and collect the vapors, concentrating the alcohol and flavors. 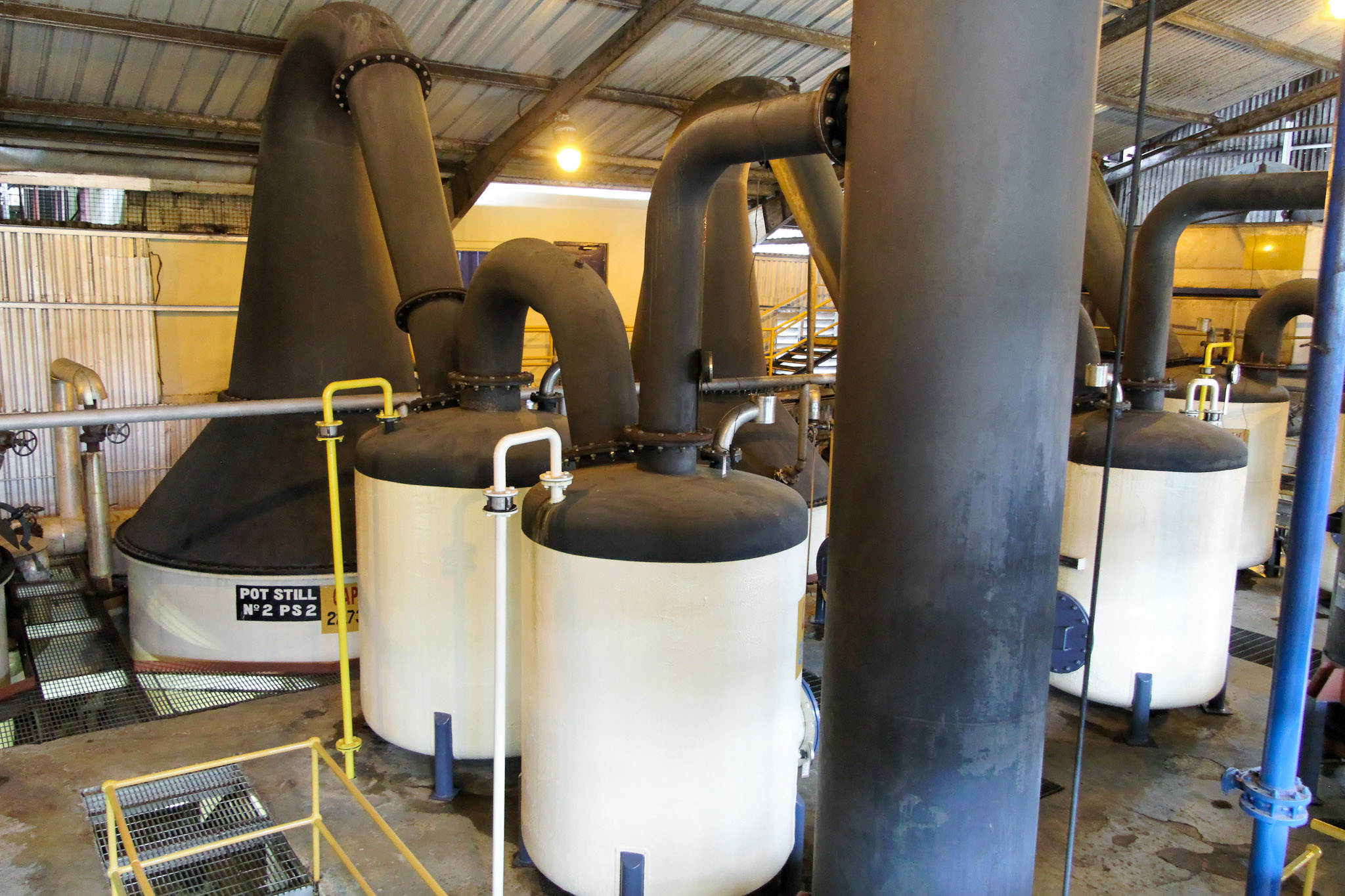 Alternatively, a column still can also be used to concentrate the alcohol and flavors. 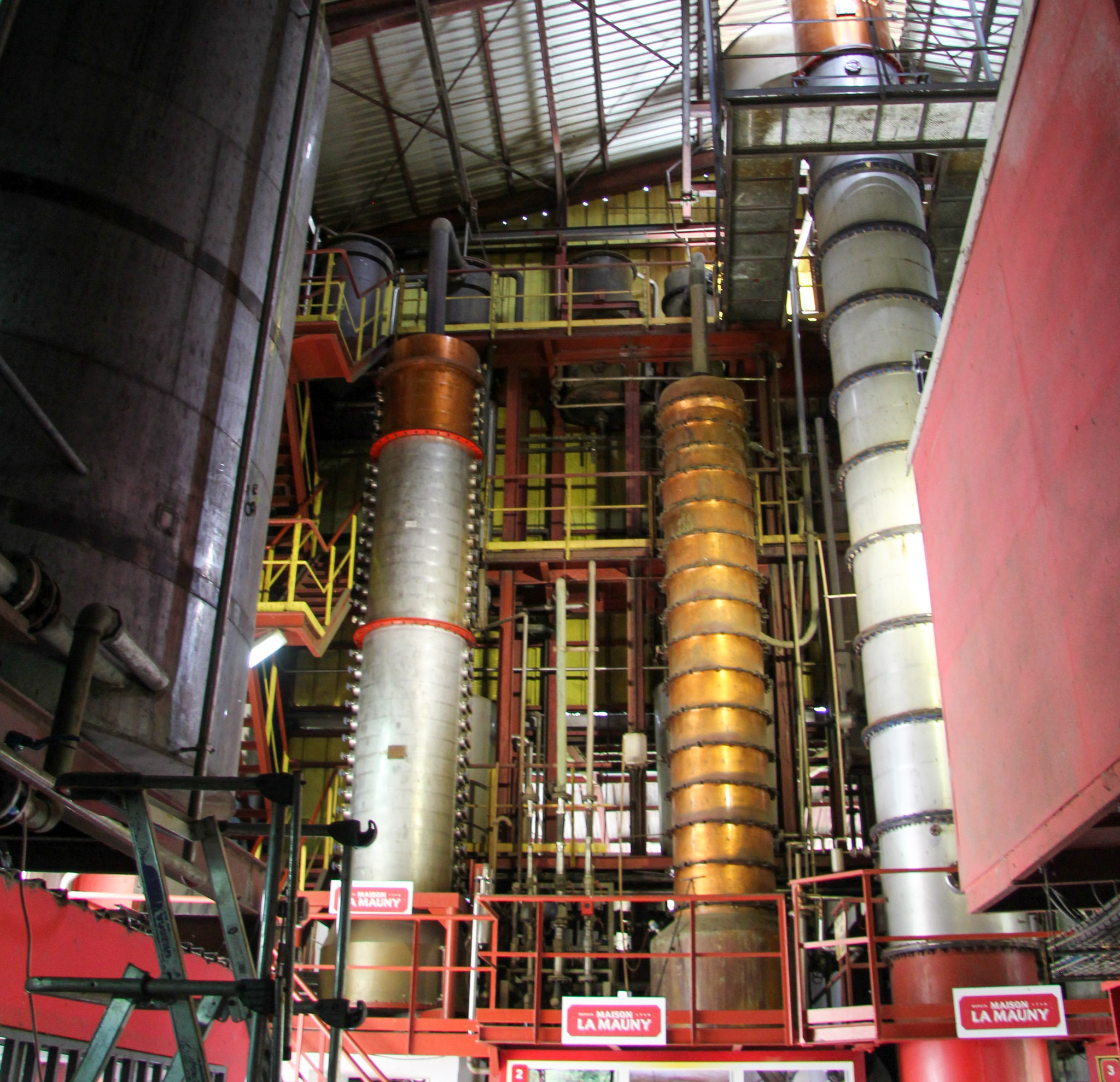 The rum is ready for bottling or may be aged. The rum coming from the still is clear, and around 70-95% alcohol. 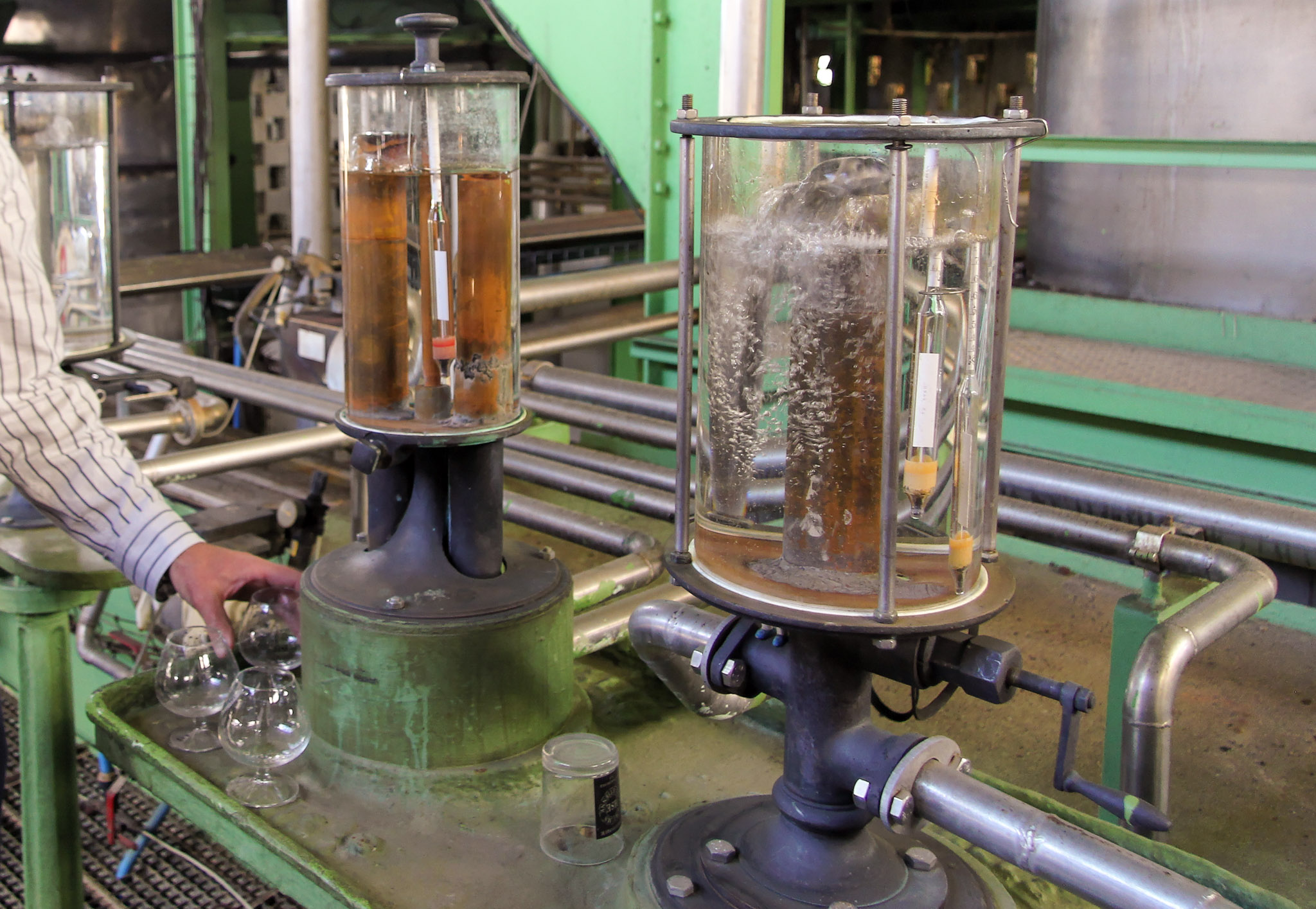 Most rum is aged in barrels previously used for whiskey. The inner walls of the cask are usually toasted or charred to enhance flavor development. 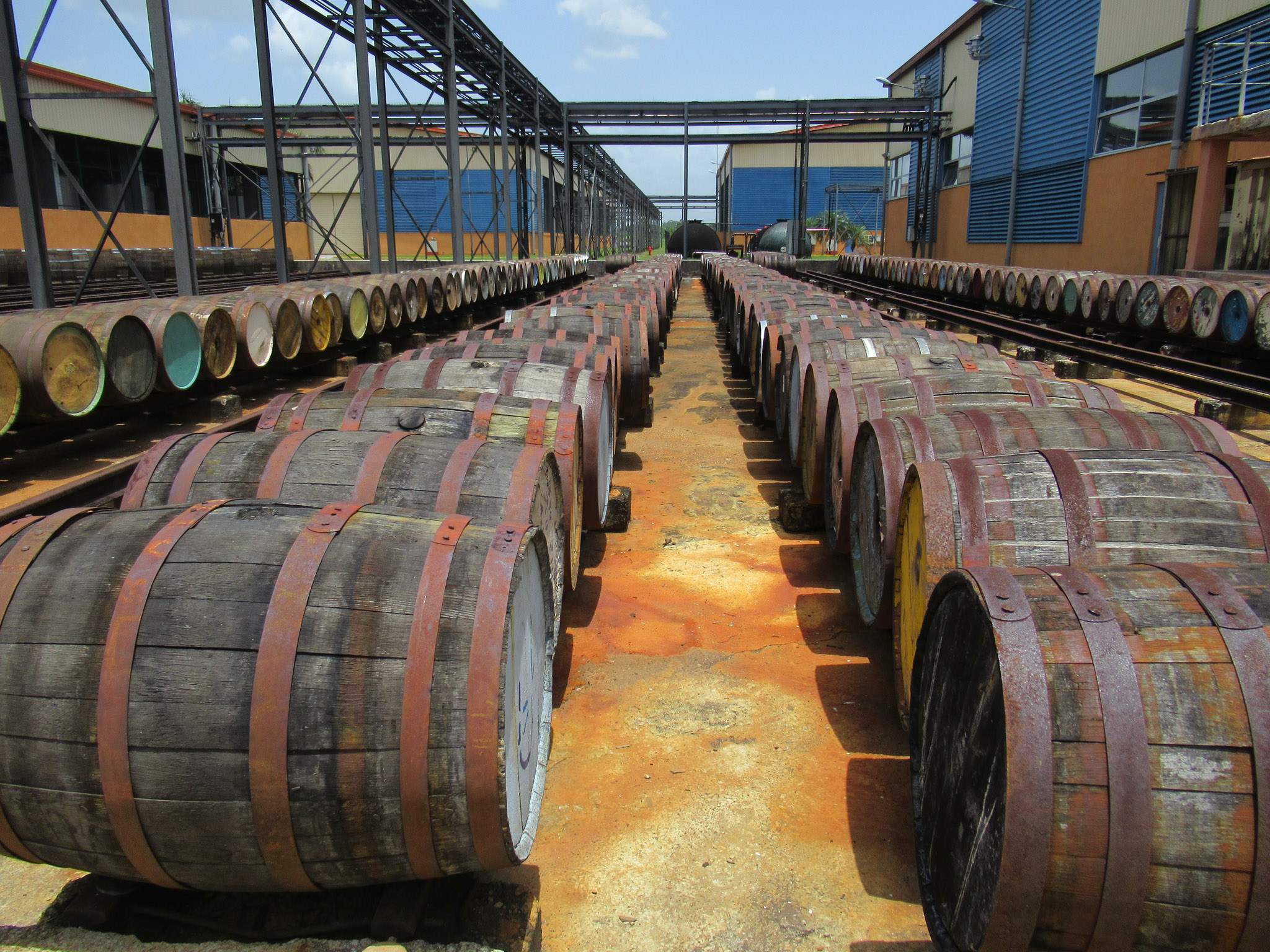 During aging, more flavors are created, and harsh flavors removed. Rum aging in hot climates like the Caribbean ages faster than spirits aged in cooler climates. The usual range for rum is 2 to 15 years. 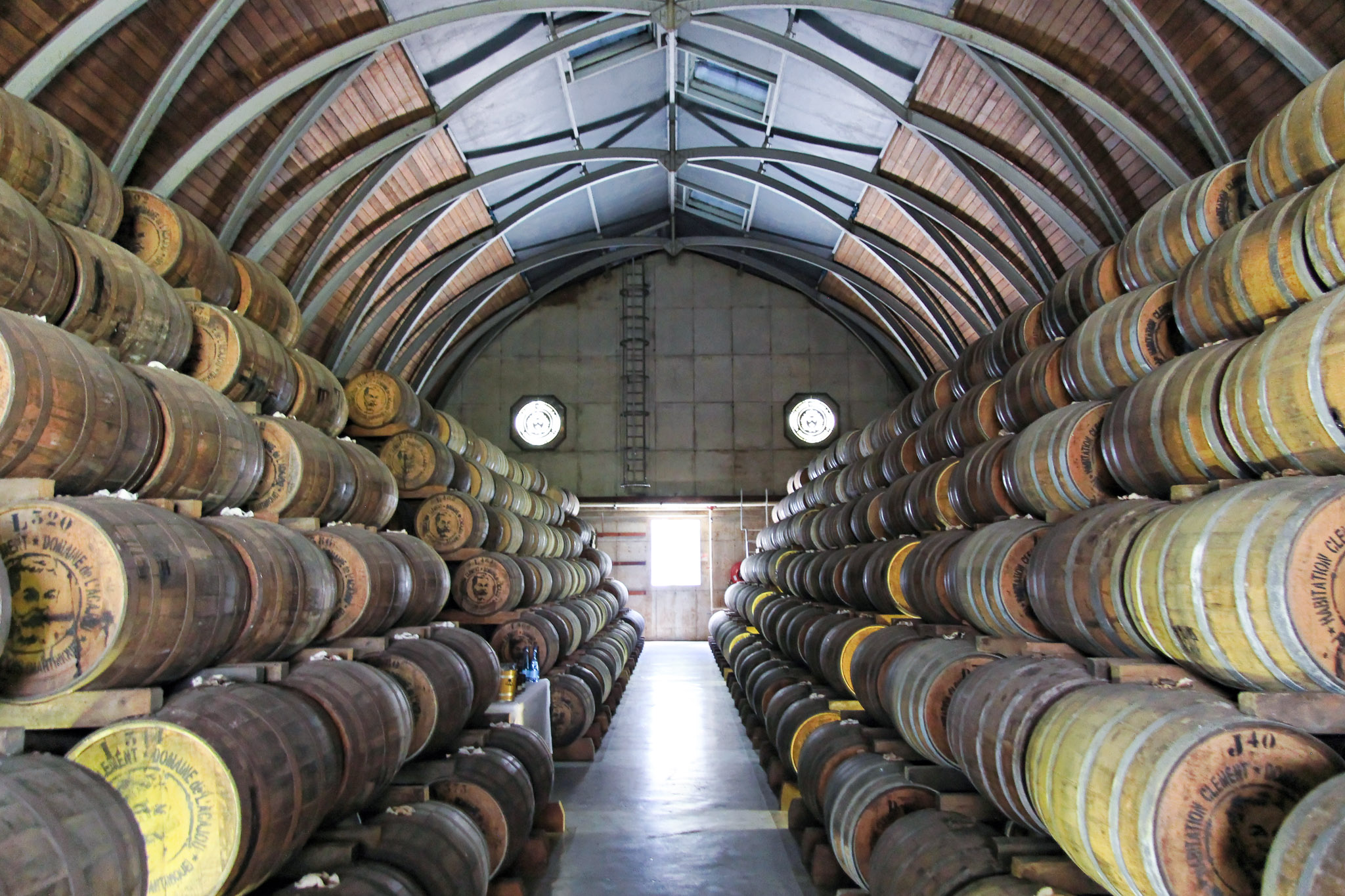 The master blender selects which barrels go into the final, bottled product to make it consistent, time after time. 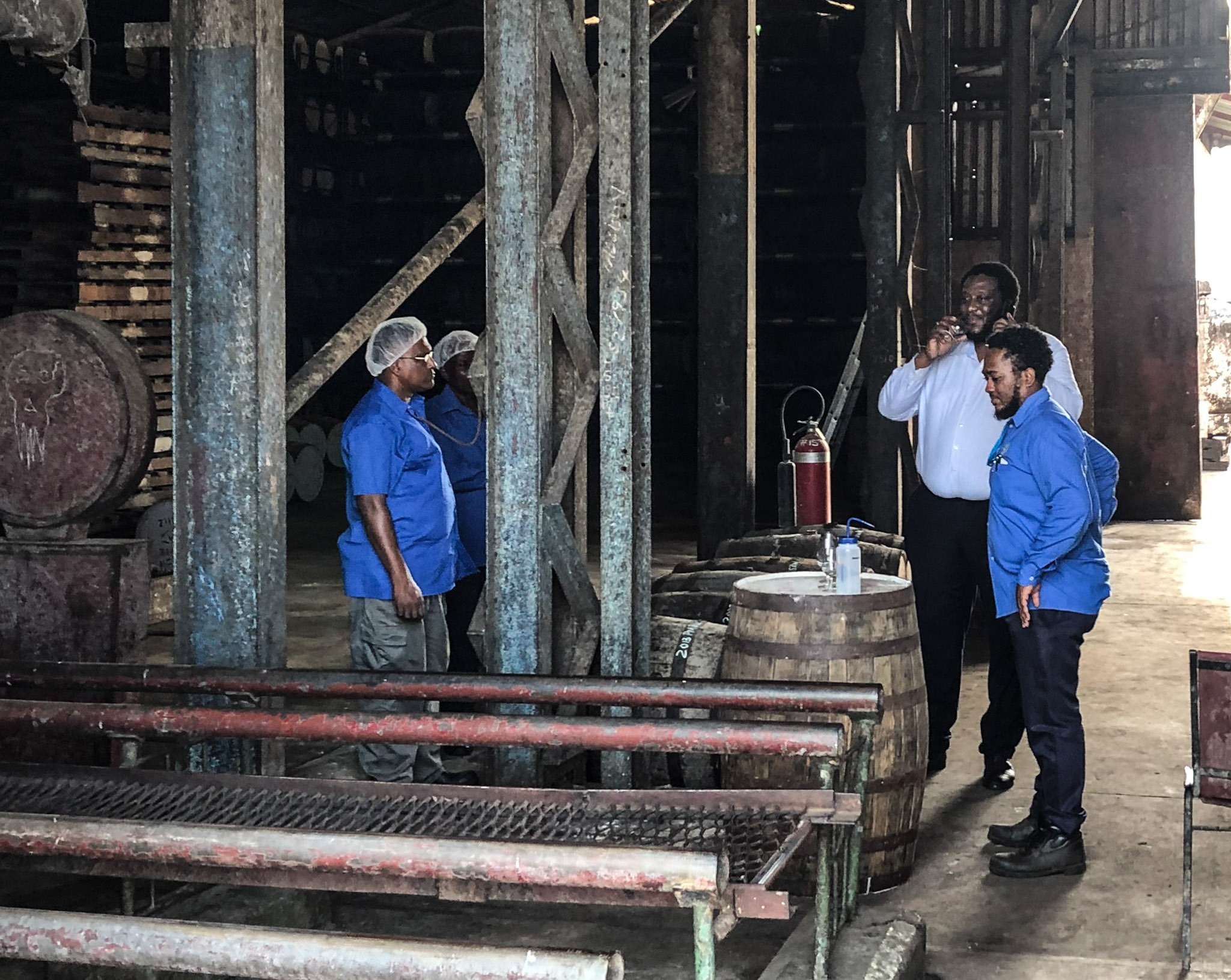 Some rums are bottled at the distillery, others are sold as bulk rum for export. 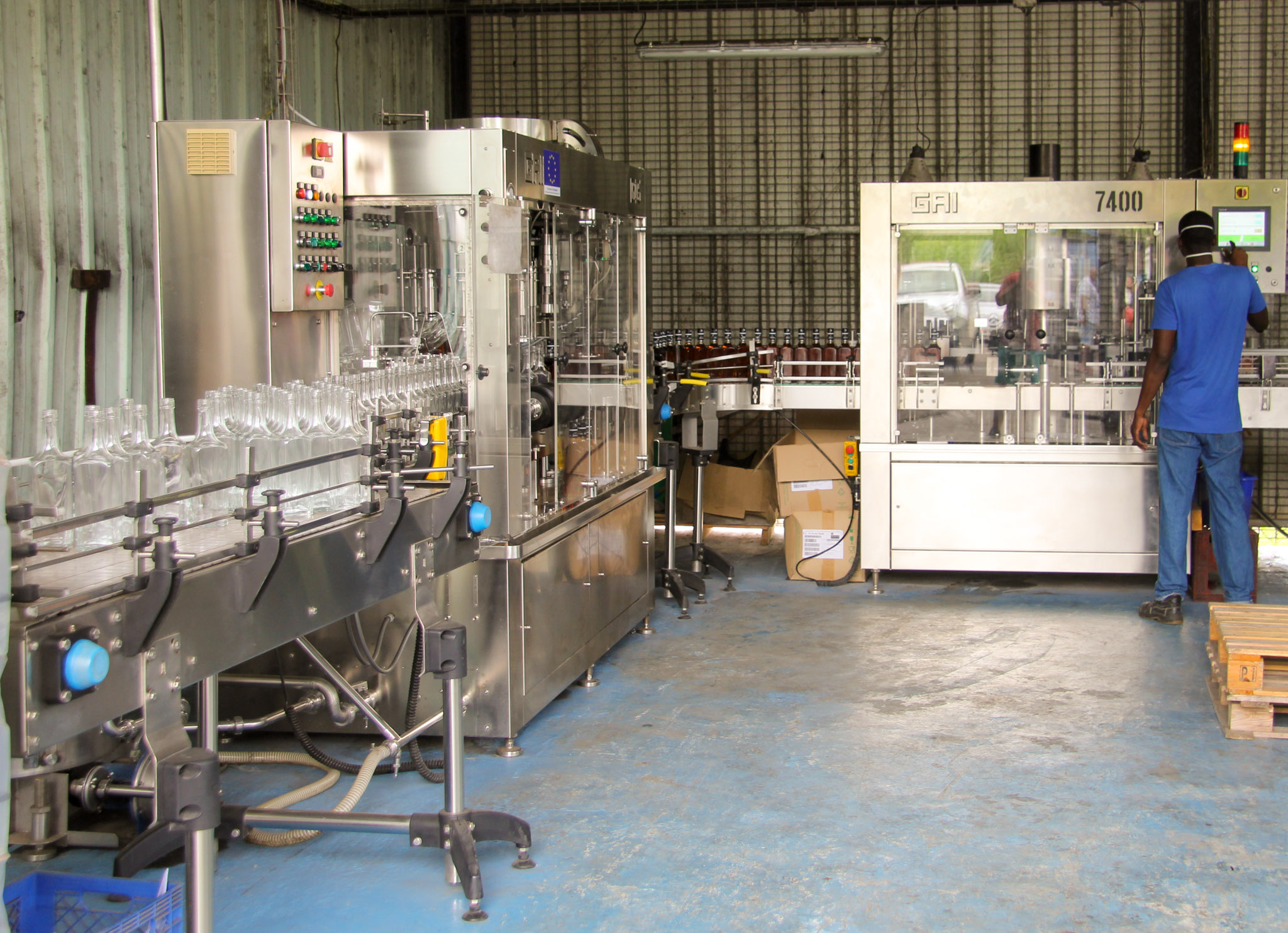 Rum is made around the globe, but the origin of rum’s cultural heritage is the Caribbean. 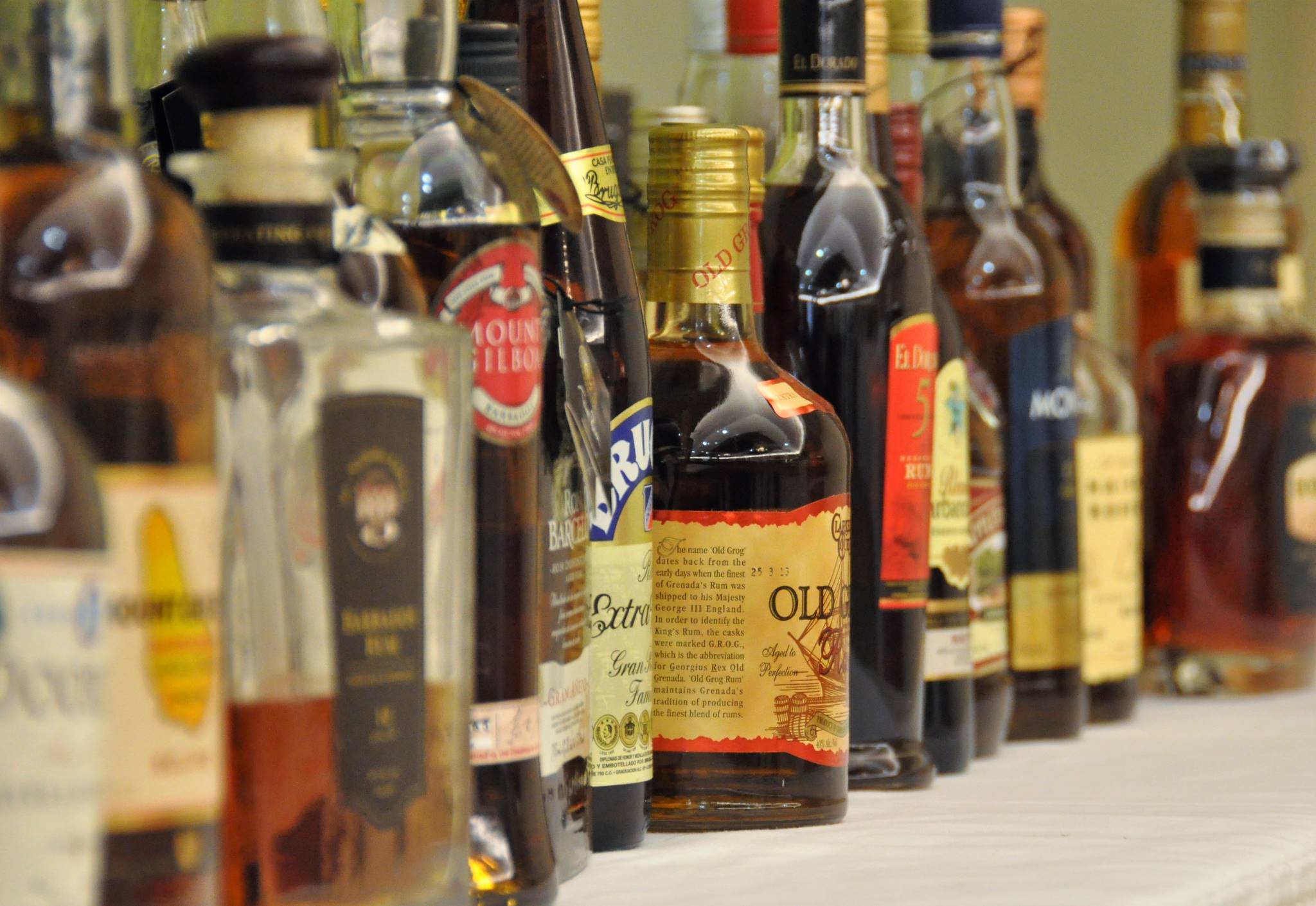