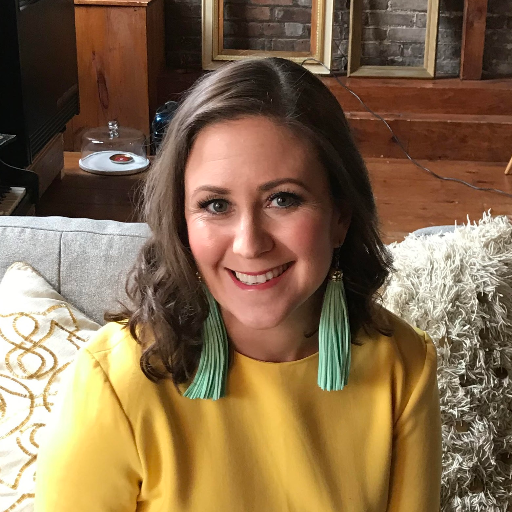 DIRECTOR OF WHISKEY CURATION and EDUCATION

With a French mother and Italian father, I grew up around wine, bubbly, and aperitivo hour, but didn’t truly discover whiskey until college. When I moved to Montreal, Canada to study at McGill University, Rye & Gingers were the cocktail du jour. Curiosity piqued, these led me first to cheap whisky long drinks and eventually to smaller, more expensive drams.

When I moved to New York in 2010, the city was at the epicenter of the cocktail revival and speakeasy boom. You couldn’t throw a rock without hitting a trendy new cocktail bar with a whiskey list taller than I was.

Arriving in New York after spending three years in Italy and Spain—countries notably uninterested in whiskey—I eagerly set out to explore what the city had to offer. But as I made my way into the world of whiskey, I was often met with condescending comments both from patrons and bartenders, and felt excluded from what I quickly came to understand was supposed to be a “man’s world.” Unsurprisingly, nearly all the women I met shared similar experiences.

In 2011, tired of hearing, “that’s a strong drink for a little lady,” or “wouldn’t you rather see the wine list?” I gathered female friends who felt the same way and started a series of outings; I wanted us to be able to explore our city and our passion through its whiskey bars—sans mansplaining.

Almost ten years later, wWw brings together over 10,000 members across two dozen chapters in five countries. We provide our members with a space to enjoy and learn about whiskey at innovative, educational, and inclusive events, in the company of those who share their passion and believe whiskey is for everyone.